I'm starting to work on my Christmas newsletter and wanted everyone to know that I'm planning on putting a link to a secret excerpt in it from my next release, Surrender the Night, which comes out in March. So, if you'd like to get a wee taste of coming attractions, you should sign up for it.

Writing news:
I've turned in the FINAL galleys for Surrender the Night. Now, I won't see that book again until the UPS guy comes to deliver my author copies!
Surrender the Dawn is coming along nicely. I've finished the first draft! Now, I'm doing a bit of research to answer some questions that arose during the writing before I dive back into it and spit and polish it before I turn it into my publisher on January 31st. This may be the best of the three. I adore the hero, Luke Heaton. But he really does get himself into quite a jam!

I also want to bring to your attention a huge Holiday book signing bash (see below for details) I'm one of the 75 authors participating. Just go to the ChristianReviewOfBooks website during the dates and you'll be glad you did. 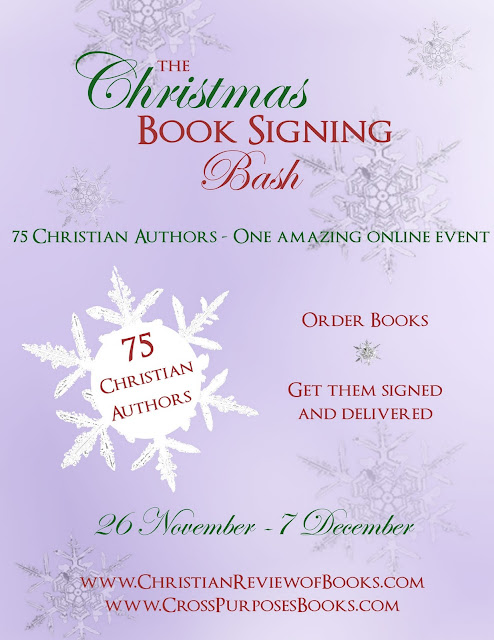 Now for the Founding Fathers' quotes of the week!
During the Revolutionary war, the American Colonies had a shortage of Bibles. Consequently, Robert Aitken, publisher of The Pennsylvania Magazine petitioned Congress for permission to print Bibles here in America on his presses rather than import them. He pointed out that his Bible would be "a neat edition of the Holy Scriptures for the use of schools."  Congress approved the request and Mr. Aitken went to work.
On Sept 12, 1782, Congress approved the first Bibles rolling off the press saying that they "recommend this edition of the Bible to all the inhabitants of the United States."

An early historian of the day, W.P. Strickland, observed in an 1849 book. "Who in view of this fact, will call in question the assertion that this is a Bible nation? Who will charge the government with indifference to religion when the first Congress of the States assumed all the rights and performed all the duties of a Bible Society long before such an institution had an existence in the world!"
Posted by MaryLu Tyndall at 4:00 AM