The world system vs. God 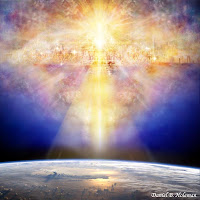 Have you noticed lately that not only is our present culture drifting farther and farther away from God but it seems to be saying and espousing things that are in direct opposition to what God says. I've formulated a list below. See what you think.

Incredible list, huh?  Can you think of any to add?
Posted by MaryLu Tyndall at 4:00 AM