Tis a Writer's Life for me! 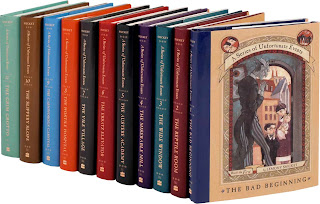 People often ask me how to write a series. What even is a series? And why do publishers seem so in love with them?  The really odd thing is that when I got a contract for my very first book, The Redemption, it was a single title, but my publisher asked me for two more books to make it a trilogy.  I had no idea what I was going to write about!!  That's the truth. As a new writer, it was very nerve wracking to have to come up with two additional story lines really quickly. Thankfully, my publisher accepted a couple of paragraphs each since I really had no idea of the detailed plot for either book.

Since then I written three series in all and am now working on my fourth.  Here's my definition of a series: A group of books that either:
Simple eh? Not so much.  For me, writing a series, is much harder than writing a single novel.   I think that's because I'm a seat-of-the-pantser or non-plotter. It's hard enough for me to get ideas for one novel, let alone span it over three or more!!!   Sure, I can give my publisher some general ideas, but then when I start having to develop the story lines for all three books. . . well, let's just say you don't want to be within a couple blocks of my house! 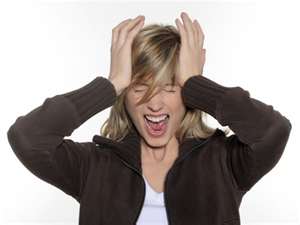 That's what I had to do this week. After finishing the first draft of book one in my next series, Escape to Paradise, I need to come up with themes, ideas, and events that would happen in the next two books  that would 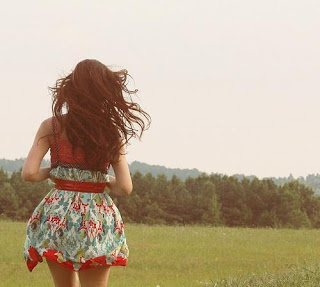 Before you run away in terror at ever writing a series, let me say that this particular series I'm working on now is the hardest way to do it.  In this series, I have ALL my characters present and changing throughout ALL three books.  In my other series

For these series, I didn't even really think about the stories in book 2 until I finished book 1 and the same with book 3.  In fact, I usually got the ideas for the next book while I was writing the book before it. Normally a character in the book will just pop out for me and want their own story. Like Alex in Surrender the Heart. I could tell he was unhappy and searching, yet had a kind heart. I just knew something marvelous was going to happen to him. And Luke Heaton, of course, he was all but screaming for his own story to be told.

I suppose that's an odd way to do it, but it works for me. Until now. Now, I've got to put my super-creative thinking cap on and force this Non-Plotter to come up with two more storylines for two more books.


But I fear my creative muse has gone on vacation for Christmas. LOL 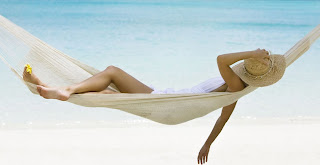 Have a Great Weekend, everyone!
Posted by MaryLu Tyndall at 7:53 AM