Tis a Writer's Life for Me! - Book endings 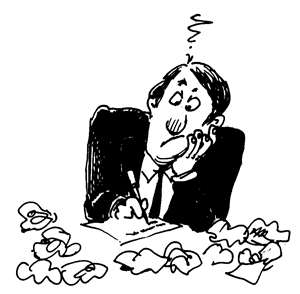 You may think that ending a book would be the easiest thing in the world to do. After all, you've already got the entire plot worked out and written, you've got all the characters defined, most of the scenes completed. You've done all the research, agonized over every line, put your characters through more trials and tribulations than any one human could handle. And finally after months and months, you're on the last chapter, the final scene in what you hope will be a story that will touch lives, change hearts, and let's face it, sell tons of copies!

So what's the problem? Would you believe that most writers I talk to tell me that the last chapter is often their hardest to write?  Once again I find myself on the final chapter of my current manuscript, Forsaken Dreams, and once again I have to agree with them.  There's so much to do in these last scenes. 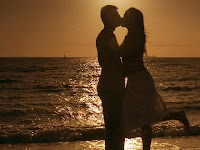 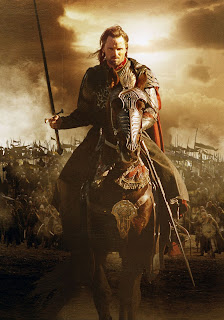 And all this in one or two chapters! Yikes!!

And then there's that final sentence, equally as important as the first sentence of a book.  It must be perfect! You want the reader to read that last word, lean back in his or her chair, and sigh deeply. You want the last sentence to feel like the final piece of a moist, double-chocolate cake with whipped cream icing.

I cannot tell you the hours I've spent agonizing over the final paragraph of my book.
Here's a few from my own books and from others I've read.  Do you have any favorite last paragraphs/lines?? I'd love for you to share them!

“What does this mean, Father?” He scrunched his tiny nose. “Does this mean Miss Dawson can be my new mother now?” Chase gave his son another squeeze and kissed him on the nose.
“No, William. It means she already is.”   The Falcon and the Sparrow by M.L. Tyndall

The snap of a sail sounded above them.
The ship jerked forward as the purl of the water played over the bow.
“Do you think God has more for us to do?” nne looked up at Noah.
He smiled. “I think God has only just begun.”  Surrender the Heart by MaryLu Tyndall

Wilhelm and Rose slipped out a side door. Hand in hand they hurried toward the stairs and the life that had been planned for them since before they were born.  The Healer's Apprentice by Melanie Dickerson

In the New River Valley beyond the Blue Ridge Mountains, she still delivered most of the babies born. Rafe took care of every other medical need and the difficult births. Together, they formed a formidable couple, healing bodies as the Lord healed their hearts.  Heart's Safe Passage by Laurie Alice Eakes

"Am I read?" she whispered, squeezing Sean's hand till she thought she would burst. "Oh, yes," she breathed. For the first time in my life. . .       A Heart Revealed by Julie Lessman