Thar be plenty of food in the hold!


For this is what the LORD, the God of Israel, says: There will always be flour and olive oil left in your containers until the time when the LORD sends rain and the crops grow again!”
So she did as Elijah said, and she and Elijah and her family continued to eat for many days. There was always enough flour and olive oil left in the containers, just as the LORD had promised through Elijah  I Kings 17:14-16 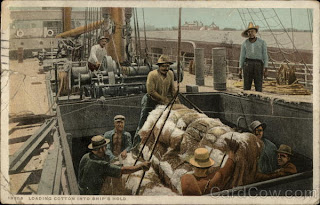 When a ship was preparing to leave port and go on a long journey, it was necessary to bring enough food and water on board for every person to last until they could make anchorage at another port and resupply. But the seas were unpredictable. Storms rose up and blew ships off course and without modern navigational instruments, ships could easily get lost at sea. As supplies in the hold dwindled, the sailors went on half-rations, then quarter rations, and then finally were forced to live on very little food a day. They desperately cried out to God to bring them to an island or port before they all died.

Let's face it, we live in trying times. At the time I'm writing this, the price of many items in the grocery store has doubled in the past year. The cost of gas is nearly $5 a gallon and unemployment is at an all time high. Not to mention that our nation's debt is spinning out of control. Many people are having trouble putting food on the table for their families.

There is cause for great worry.  But should we be worried?  Our Father in heaven says "No".


God's Word is full of stories of God's provision. Here are just a few: 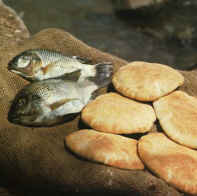 God provides! He can even send birds to feed you if He has to. He can make everything you have right now in your cupboard never run out! 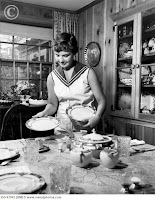 I once read a story about a missionary in Jerusalem who ran an orphanage. Her name was Lydia Prince and her book is called Appointment in Jerusalem, if you're interested. Anyway, many times she wouldn't have any thing to feed the children for dinner. Yet instead of worrying, she would always pray for God to provide and then set the table with all the dishes and utensils they needed for a huge meal. And God ALWAYS came through. He would send food in different ways. A gift from a neighbor or a chicken walking into their home or the sudden appearance of some money, but she and the kids never went hungry. 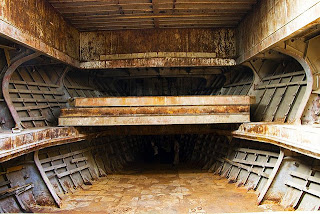 So if the supplies in your hold are dwindling and you aren't sure from where or when you will be able to replenish them, never fear, for your Father owns the cattle on a thousand hills!

I was young and now I am old, yet I have never seen the righteous forsaken or their children begging bread  Psalm 37:25