Funky Fridays! My next series!

Writing News:  I finished my manuscript, Forsaken Dreams, book 1 of the Escape to Paradise Series!  I turned it into my publisher, so it is officially off my desk! Well, at least until I get the edits.

The Civil War brought loss and devastation to thousands of people. No one knows that better than Colonel Grant Wallace, who lost his only brother on the battlefield and his entire family in the burning of Atlanta. Now, all he wants to do is escape the heartache, the memories, and the abuse of Northern rule and start over in Brazil where he can help rebuild a new Southern utopia. 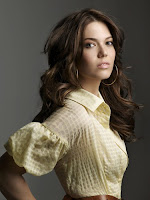 Eliza Crawford can barely remember the days of her youth spent in opulence living at her parent’s upscale hotel in Marietta, Georgia. If only she hadn’t married Brigadier-General Stanton Watts, she wouldn’t be in such dire straits. Even after his death, her family would not forgive her for marrying a Union soldier.  Now, rejected by peoples on either side of the war, Eliza  finds herself alone in the world, without friends, family, or means to provide for herself.  Perhaps in Brazil, with her secret hidden, she can escape her past, her pain, and the rejection and start over. 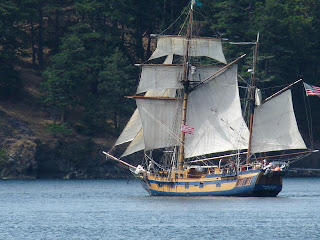 When a group of Southern colonists board a ship bound for Brazil to start a new colony that will preserve their Southern way of life, they didn't expect to endure such a harrowing journey. But when repeated disasters strike their ship, including a vicious storm, a strange illness, a fire, and a bird attack, they begin to wonder if there isn't some evil force trying to keep them from their destination. In addition, some of the passengers are not whom they seem to be. An x-law man searching for pirate gold, a stowaway seeking revenge on his father, a doctor terrified by the sight of blood, a woman running from the law, a spoiled plantation owner's daughter intent on turning the ship around, and a politician with a penchant for the occult, to name a few.  What secrets do they hold? And could those secrets destroy the colony before it even begins?

I don't have a cover for this book yet, but I'll post it as soon as I do!  The book releases in February 2013!

And our weather here in California has finally turned warm and sunny!
Here's a picture of the scenery on my daily walk on a trail behind my house! 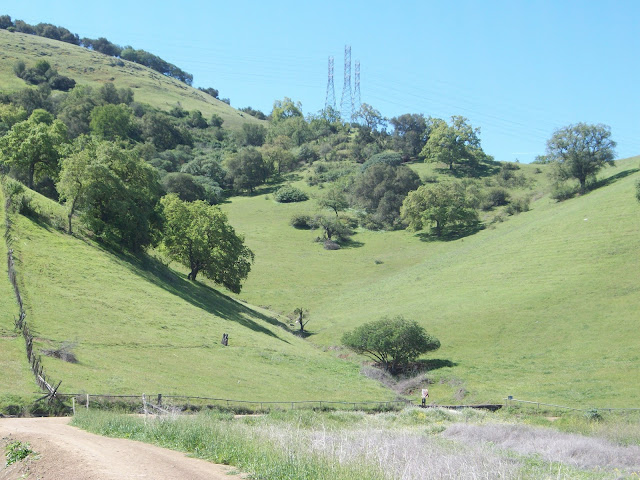 I hope everyone has a fabulous weekend!
Posted by MaryLu Tyndall at 12:30 AM