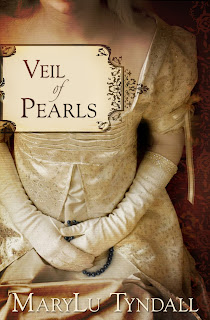 First, the winners of last week's drawing are: Sandee61 and Emma!!  Congratulations, Ladies!!  And thank all of you for entering. I want everyone to know that I read each of your comments and I was moved deeply by them all. I wish I could have personally answered them all. Thank you so much for sharing your thoughts and your own experiences with me!

But don't give up!! You have another chance this week.  Simply read the description of the hero below and leave a comment with your email address and I'll choose 2 lucky winners next Friday!

Now onto the hero of the story!! (love heroes!!) 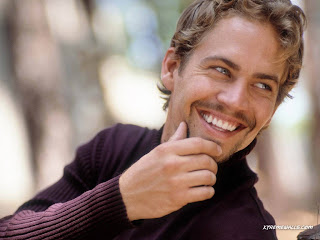 Brief Description: At age twenty-two, handsome, rich, and charming, Morgan Rutledge has the world by the tail. What he doesn’t understand is why he is so miserable. As the youngest son of a wealthy cotton plantation owner, he has nothing to do with his time but chase frivolous pursuits, gamble away his money, and attend parties. Every man’s dream, is it not? Yet Morgan is bored with it all. He’d much rather become a merchantmen or privateer and spend his days at sea. But his father would disown him for dishonoring the family, and Morgan has no idea how to live without his wealth. Muscular, with sandy-colored hair and eyes the color of jade, he has no trouble attracting his fair share of comely ladies, yet even their delectable delights offer no relief from his misery. That is, until Miss Adalia Winston comes into town. It isn’t so much her stunning beauty that draws him, but her sharp tongue, fascinating wit, intelligence and the fact that she wants nothing to do with him. Ah, a challenge at last!

Inspiration: Have you ever met someone who knows exactly what they want to do with their life and it would be perfect for them, but they don’t do it because of other people’s opinions or the loss of something they believe they must have? That is Morgan.  He wants to sail ships. He feels alive while he’s sailing. It’s what God created him to do. But his father’s dominance over him, along with society’s strictures force Morgan into a box that smothers him and makes him miserable. He could leave the box, but he fears what people will think and more than that, he fears being poor and being a lowly sailor. He’s been wealthy his own life and has no idea how to make it on his own. His fear cripples him. God is calling him to sail. . .to trust Him, but Morgan no longer believes in God so his ears are closed. That is until he meets a certain ex-slave who opens up his eyes to a world of possibilities!

So, what do you think of Morgan?  Have you ever known someone who was afraid to step out of his or her comfort zone to try something daring and adventurous because they feared losing security, respect, position and maybe even money?  Maybe you've felt God leading you in a certain direction but the unknown, the lack of money or prestige has you frozen in fear?

Leave a comment with your email address and two lucky winners will win the book next Friday!  And you won't want to miss next Friday when I'll be starting my "Can you guess what the character will say next" ?  contest!
Posted by MaryLu Tyndall at 12:30 AM