I want to thank you all for going on this journey with me as we examined our modern church practices, compared them to how the early church operated, and discovered how each ritual came to be so implanted in our church traditions. It has definitely been interesting! As well as somewhat controversial!  But as I've said before, don't believe me, please do your own research. I recommend Pagan Christianity by Frank Viola and George Barna, where most of my posts have come from. In that book, they list their references and give more proofs than I was able to share here. 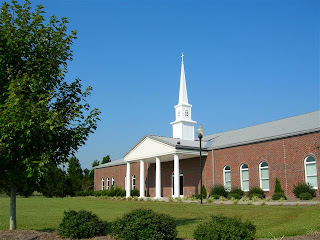 So, we're finally at an end to the series. I hope it has opened your eyes and caused you to question some of the practices you've partaken of your entire life. Many of you have asked me what can we possibly do about it? What should we be doing? Should we call our pastors and tell them what we've discovered? Should we storm out of churches, never to return. Absolutely not!  However, now that you do have this information, God may require you to do something with it. What that might be, is between you and Him. For me, I'm going to pray and seek His guidance and see where He leads me.

We've been rather negative in these posts, so I thought I'd close out the series by listing all the things that a true New Testament church should be, as evidenced from Scripture. 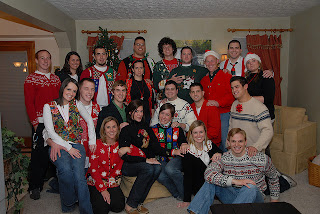 Wow, that's quite a list! You may agree with it, or you may not agree. Either way, I do suggest you go to the source, the New Testament, strip away your predisposed ideas of how church should be, and read and study on your own.  Then pray and sincerely seek to know the truth. For the Lord says that The truth will set you free!