I guess if you're reading this, the end of the world didn't happen!!  That's good, because I'm really looking foward to Christmas!

Thank you all so much for helping me choose a picture who best represents the hero in the book I'm currently writing!! I don't know where you all come up with so many gorgeous men, but it's been fun. And it really helps me out!

Here's the character description you had to work with:
James Callaway
James is 28 with light brown hair streaked by the sun. He is over 6 feet tall and muscular. Some might call him brawny. His eyes are the color of bronze.  James grew up with a perfectionist preacher father who never seemed to do anything wrong. Driven to follow in his father's footsteps at a young age, James's brief time as a pastor ended in ruin due to an indiscretion with a lady. You see, James has a weakness for beautiful women. So, he became a doctor and served honorably as a war surgeon in the Civil War until one day he could no longer take the blood and gore and abandoned his post. Now, he is terrified at the sight of blood!  James is patient, smart, loyal, and cares deeply for people, but he feels like he has failed at everything he has ever done. Including now being the new colony's only preacher.

And the Runners up are!

Liam McIntyre and Ryan Reynolds had 4 votes each


And with 5 Votes, Josh Duhamel 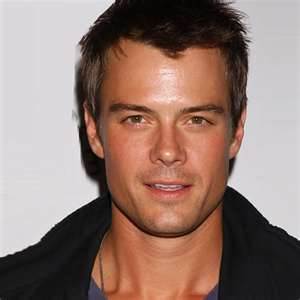 But the WINNER with 12 votes was


Congratulations to Susan Snodgrass for nominating, Alex. She has won a $20 Amazon Gift Certificate!!

And Thank you all so much for your help!!!

Just a quick note on this.  I realize that many, if not most of these actors, do not live a godly lifestyle. The selection of a picture to represent my character in NO WAY means he represents the hero in my story in any other way except physical appearance.

Writing news.
I'm working on the first draft of a book called Abandoned Memories. It is the third book in my new series, Escape to Paradise. The first book, Forsaken Dreams, will be released in March. The second book, Elusive Hope is turned in and releases in August.

If you're interested in preordering Forsaken Dreams, click HERE. It's being offered at a great preorder price of only  $7.61 instead of the usual $12.99. 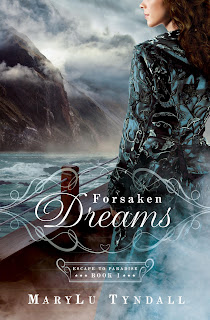 Tis the weekend before Christmas!!  I'll be wrapping gifts and baking cookies.  What are your plans??
Posted by MaryLu Tyndall at 12:30 AM