Why I chose to self-publish! 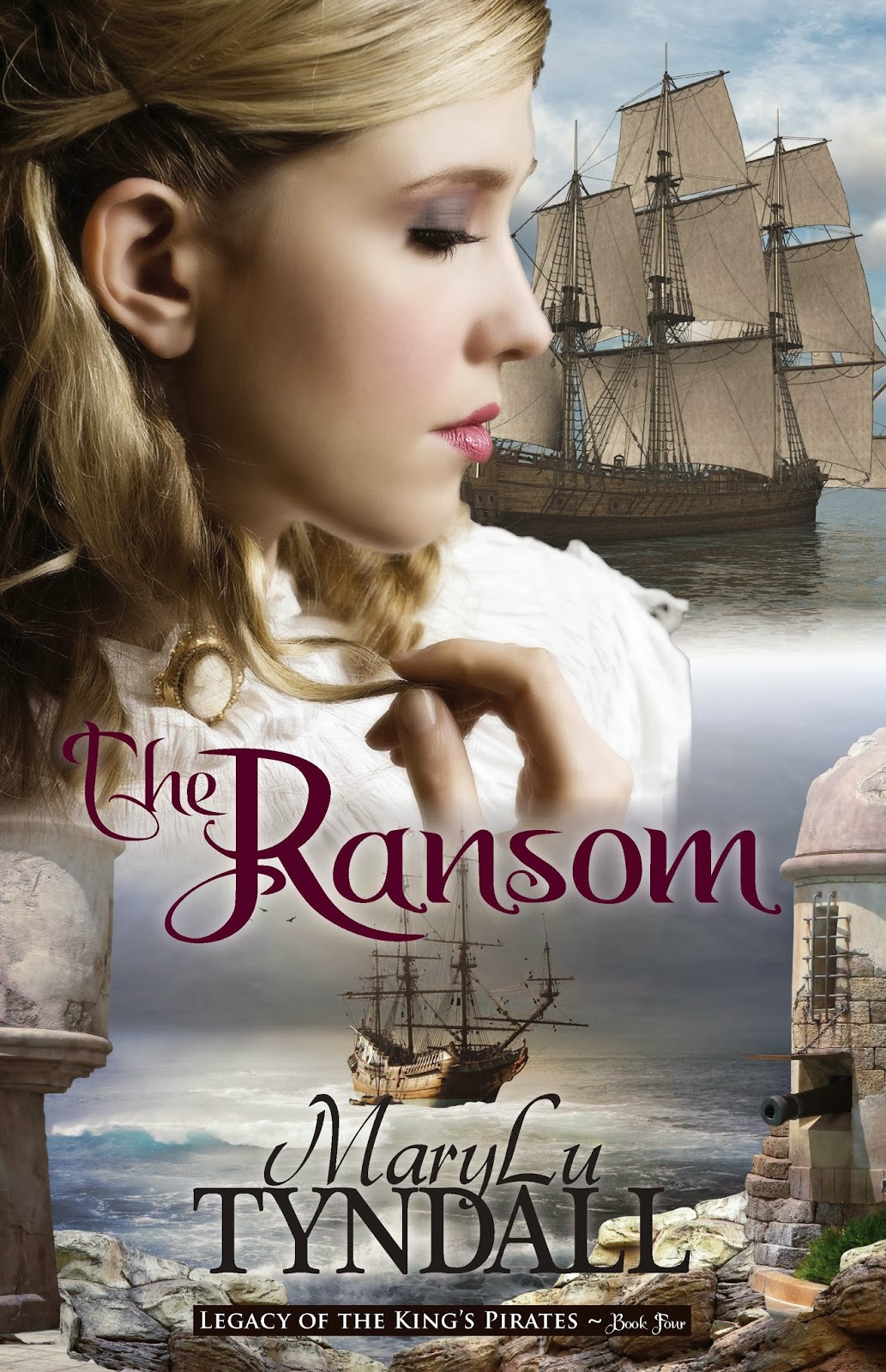 Just a reminder to come back to my blog next Friday, on Valentine's day, when my Pre-release party for The Ransom begins!!  I'm giving away a free copy (print or e-copy) of the book each week to one lucky commenter, so tell your friends and don't forget to stop by!

As some of you may know, The Ransom will be my very first self-published book. I have 13 traditionally published novels, one anthology, and another novel and a novella in the works. I've made a name for myself as an author and my readers have come to expect great adventurous romances, with deep spiritual themes.  I love working with my publisher, Barbour. They have been very good to me over the years. They are wonderful people whom I consider friends.

Several events occurred which led me down the path I'm on. One was the dwindling economy. Because many people are out of work and many are pinching pennies, book sales have dropped. When book sales drop, publishers start closing the door on many books they would automatically have accepted and stick to only those authors who have been best-sellers for them. In other words, they stop taking risks and only choose those books and authors that are at the top. You really can't blame them. They must make a profit or they'd be out of business. But this is bad news for many authors, especially those who aren't at the top or those who write somewhat outside the box.  Unfortunately I fit both categories.  To save themselves, my publisher announced they are limiting their book selections to mainly prairie or amish stories, and if I'd like to write one of those, they'd be interested in seeing it.

Amish or prairie. Huh? Well, nothing against those type of stories, but it just isn't me. In fact, I had my heart set on adding a sequel to my pirate series. Or maybe a mermaid story. Or even delving into the Medieval time period with knights and castles!  Anyway, it became apparent to me that I wasn't going to find a spot with any of the Christian Publishers.

I kept hearing about self-publishing. It used to be a nasty word among authors. Only loser authors self-published, only those authors who couldn't get noticed by real publishers. But times were changing and many really really good authors were self-publishing books that their publishers were rejecting and doing well at it. So, I did some homework, joined some self-pub groups, and discovered there was a whole other world out there for authors. A good world. A world of opportunities beyond what we ever thought we'd have. The more I found out, the more excited I became.

What many people don't realize is that when an author signs a contract with a publisher, the author gives up ALL rights to his or her book. They no longer own it. They have no say in the cover, when it's released (within reason), the price, the editing, nothing. Also, some publishers dictate content to authors. In other words, they can tell an author what type of story they want the author to write and what type of story to stay away from. For example, after my first pirate series was published, I wanted to write more pirate stories, but my publisher told me they didn't want me to. They gave me some suggestions as to time periods and locations they were interested in, but definitely no more pirates!

Alternatively, a self-published author can write whatever God puts on their heart to write! Not only that, but they retain ALL rights to their books. They can design their covers, release the book when they want, price it the way they want, etc.  So much Freedom!  I was nearly giddy.  Now, I could write that pirate sequel and be in full control of my career.!

There are definitely some things a big publisher can do for an author that the author can't do for themselves. Marketing seems to be the biggest one. They have contacts with radio shows and distributors and magazines, etc.  They also front the costs for the cover and editing. But they also keep 85% of the profits of each sale. A self-pubber with Amazon can keep up to 70% of the sale.

So, I've decided to go Indie (Independently Published) !  And I'm pretty excited about it! I hope you'll join me in celebrating the arrival of my first Indie book, The Ransom, which I plan on releasing in March!