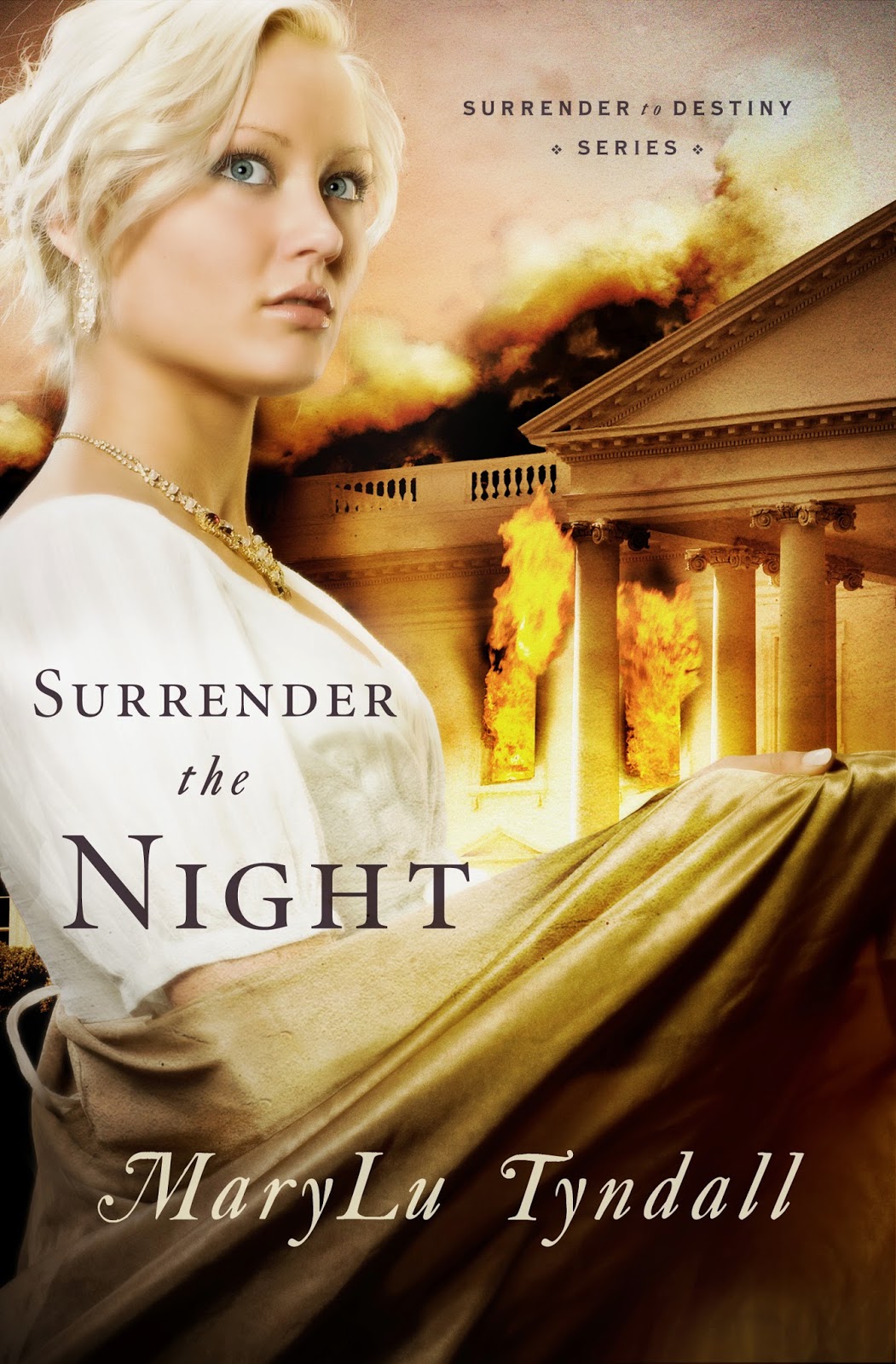 A timid American farm girl at the mercy of the enemy. . .
A wounded British sailor driven into hiding. . .
Both are about to change the course of history forever.

When British soldiers invade Baltimore amid the War of 1812, Rose McGuire, alone on her family farm, is easy prey for a brutal lieutenant. In the midst of the attack, she’s saved by British 2nd Lieutenant Alexander Reed. Will she now have to heal, as well as hide, this enemy soldier?

Alex hadn’t meant to kill his superior, nor get shot in the process. Now badly wounded, he’s at the mercy of this tomboy who obviously hates him. Can he trust her or will she turn him over to the Americans? Rose is having trouble keeping Alex hidden from her family, the townspeople, and the man intent on courting her. Will the discovery of Alex’s presence force her to accept an abhorrent proposal?

As their love blooms, trouble looms, for the British are on the move again. This time, their target is Washington DC. Will these young lovers at heart find themselves enemies at war? 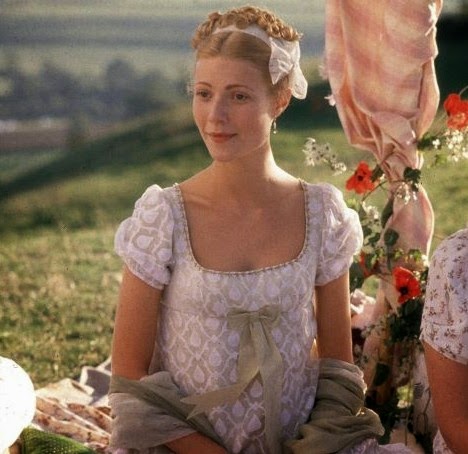 Brief description:  At age 20, tall and slender with turquoise-colored eyes and honeyed hair, Rose McGuire would be considered one of Baltimore’s most comely ladies if it weren’t for the smudges of dirt often found on her hands and face. You see, Rose would prefer working on her farm than donning fancy gowns and attending soirees and teas with the high society of Baltimore. In fact, some of her best friends are pigs, chickens, and cows, and she finds them far more trustworthy than any man she has met. Though she must marry to retain ownership of her farm, a horrific event in her past, keeps her mistrustful of all men and in bondage to fear and unforgiveness. So much so that she rarely leaves the sanctuary of her farm where she lives with her doting Aunt and Uncle. She particularly hates the British because they murdered her father.  So, what is Rose to do when British troops attack her farm, and one particular British naval officer is wounded trying to protect her?  (picture Rose McGuire3 Actress Romola Garai)

Quirks: When Rose is frightened she sings a song her father used to sing to her as a child. She often has specks of dirt on her skin and gown.

Inspiration: We are not only a product of our genetics but of our past. When more than one terrible tragedy strikes us, particularly when we are young, it is often impossible to overcome the various struggles which result. I’ve met countless people who are what I call, walking wounded. They appear to function well on the outside, but inside they are a bubbling mass of anger, hatred, bitterness, insecurity, and unforgiveness—a caldron just waiting to explode at the slightest little thing. Unless they let go of their unforgiveness and anger and receive the healing love of God, they will lead very unsuccessful lives. These people are the inspiration for Rose. She wants to be better, she wants to overcome her fear, her past, she wants to help other people, but she is imprisoned in her own fear and hatred. 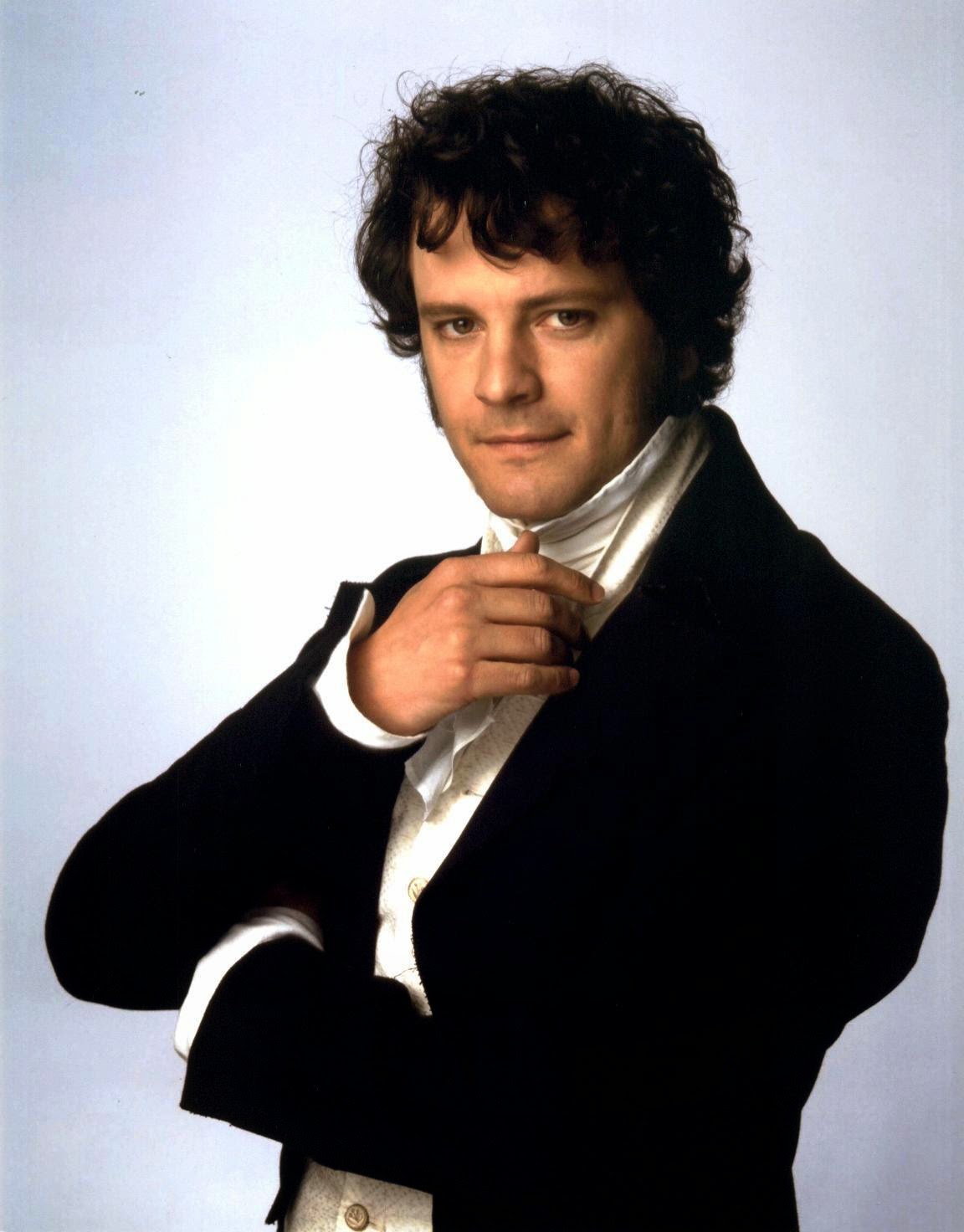 Brief description: At age three and twenty, with dark brown hair, a tall sturdy stature, and hazel eyes, Alexander Reed makes for quite a handsome, imposing figure, especially in his Royal Navy Lieutenant’s uniform. Normally proud of his country and its dominion in the world, he finds the cruel way his countrymen are fighting this petty war with America to be beneath the honor and decency of Britain. He only joined His Majesty’s navy to make a fortune and a name for himself in battle—both which he hoped would not only gain him entrance back into his home in Cranleigh, but the forgiveness of his father for infractions in his youth. But he had not signed up for such wickedness! Surely these rustic, backwoods rebels need to be taught a lesson, but not murdered and ravished in their beds. Being forced to participate in such barbarity against innocent settlers sickens Alex. Alternatively, Alex’s superior and first lieutenant aboard the HMS Undefeatable, Mr. Garrick, seems to relish in such debauchery. So when the vile man attacks an innocent farm girl, Alex can do nothing less than step in to save the girl. What he didn’t expect was to get shot in the process.  (picture AlexanderReed1 – actor Colin Firth)

Inspiration:  There’s nothing more difficult for a child than being rejected by a father.  It doesn’t have to be a flat out rejection. It could be plain and simple neglect, favoring another sibling, withholding praise, or just never being there. When this happens, a child either grows up with all sorts of emotional problems and withdraws or he spend his life trying to gain his father’s favor, even well into his own adulthood. That is what Alex is trying to do. He hopes to gain enough money and honor to win his father’s approval and affection and be welcomed back into his home. Because he didn’t receive his father’s love, Alex has come to believe that love must be earned. I believe so many people today suffer from this same problem. They try to earn their parent’s love, friend’s love, even their spouse’s love by doing things or being a certain way. But the truth is, you cannot force anyone to love you in this world. The only love you can count on—the only love that is freely given, no strings attached, no conditions, that cannot be bought or earned is the love of God.


Tyndall writes with such vivid detail readers will feel a part of the action and romance as they experience a historical event they won't soon forget. The message that God uses the unlikeliest people to carry out His plans will resonate.
(Chandra McNeil RT Book Reviews 20110308)


I loved this book! I could not put it down. The author does a wonderful job of taking history and writing a novel that draws you in. Again I loved how she wrote about God in this book. It was so real so powerful. I also enjoyed seeing Noah and Marianne again and how they played a small role in this story as well. Again I was drawn into what the people of that time must have been feeling as their capital city was burned.
(Abbie Tireman Abbie's Reading Corner 20110307)


I was so engrossed in this story, I was unable to put it down. This was one of the sweetest love stories I have read (and I read many!) I am looking forward to reading the next in this series, but these books are also fine as a stand alone.
(DeniseSchirmuhly Goodreads 20110406)


This Tyndall novel surprised me, because it was the first of MaryLu’s books not set at sea.  While British Navel Lieutenant Alexander Reed (who we met in Surrender the Heart) played a pivotal role, the story remained firmly anchored on land.
The themes of seeing people for who they are, rather than for the labels that we hang on them, and of overcoming fear by trust in God despite difficult life circumstances found purchase in my life.  And who doesn’t love a romance that develops against all odds?
(Rachelle Sperling Sojourner's Journey 20110328)
Posted by MaryLu Tyndall at 9:25 AM