We've made it!! To the final week of the pre-release party for Abandoned Memories!  I've hope you enjoyed learning about the two main characters and a bit about the story.

Last week, we played QUESS WHAT THE CHARACTER WILL SAY NEXT.  I tried to make it really easy for you because the last time we played this nearly everyone got it wrong.  This time, EVERYONE got it right! So I guess I made it too easy. The Answer was B.
Last week's winner is Kirsten Powell..  Congratulations Kirsten!!

Don't despair, you have one more chance to win the book. But if you simply can't wait, it looks like it has been released early. You can order it here at 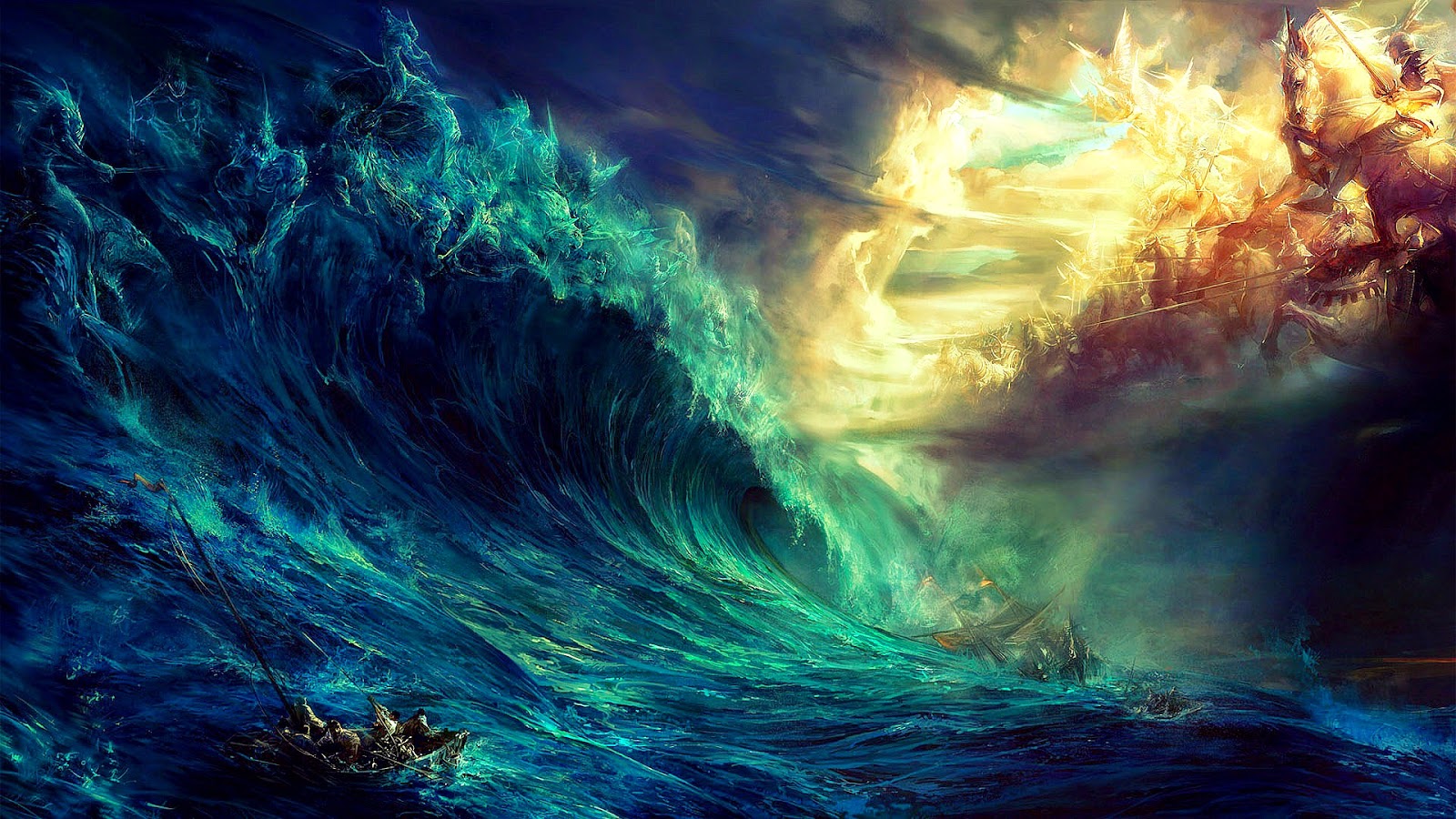 Do the two go together?  I say YES, of course!  But some readers will probably not agree. Your normal Inspirational Historical Romance contains very little spiritual warfare. In fact, most contain very little spiritual anything at all!  A prayer here or there, an appeal to God, but that's about it. I'm not saying that's a bad thing. I'm just saying that's the norm. But like my husband tells me quite often, I'm not normal. I have never followed the norm in much of anything I do. Not food, clothing, hair style, music. you name it!  Have you ever heard of a middle-aged grandmother obsessed with pirates? Case in point.

Abandoned Memories is a love story. It's a romance between two unlikely people wounded by life and looking for a second chance. It's also an historical based on real history in which thousands of Southerners fled the United States after the Civil War to Brazil looking to recreate a Southern Utopia in the new land.  But it is also a lesson in Spiritual Warfare. I find so many Christians react in one of three  ways when I mention Spiritual Warfare

1. The topic frightens them and they don't want to discuss it
2. They have no interest in it
3. They are completely unaware of the battle we are engaged in all around us

This is why I felt compelled to incorporate the spiritual into this story. For one thing, it seemed the perfect setting -- a dark, deep mysterious jungle in a foreign land where natives used to worship other gods. For another thing, the colonists are trapped in a place not easy to leave. Before you click off this post, mumbling that you aren't interested in spooky stories, let me say that Abandoned Memories is not spooky. It is funny and quirky and exciting and powerful and adventurous and romantic. Hopefully there are some tense moments when you are biting your nails but it is NOT my intention to frighten anyone. In fact, quite the opposite.

You see my husband and I have had several encounters with the spirit realm. I'm not sure why except to say that both he and I were not Christians for most of our lives. In fact, we both dabbled in things we shouldn't have and probably picked up a few demons along the way. I know we did, actually because we were forced to command them to leave after we turned to God.  I know some Christians don't believe in Satan and demons ( 40% according to Barna), yet Jesus spent more time casting out demons and talking of Hell than healing and talking about Heaven.  Truly.

Yes, there is a spirit realm. Though it exists all around us, we can't see it with the five physical senses God gave us. However because it is a spirit realm, we can sense it in our own spirits. Beings who exist in the spirit realm can see us, however. Angels and demons alike. Both good and evil. That's not meant to spook you., Just to make you aware that quite possibly and highly probably you are being watched by some beings who want to destroy you and others sent to protect you.. In my book, Abandoned Memories, demons take the form of visions of people the colonists once knew. Even though I don't believe demons can actually do that, I wanted to show that they know us really well.  Some have followed us since childhood. They know our pasts and they know the things that will cause us to worry, to fear, to be tempted to do wrong, to lose hope. And their tasks are as follows:

The closer you get to God, the more Christlike you become, the more they will attack you. Sorry, but that's the way War is.  The people on the front line will get shot at the most. So, my poor colonists have been sent to Brazil by God for a certain purpose. And these demons know it. Their job is to get the colonists to go crazy, kill each other, leave, or give up. And they use all their power to do just that. The more the demons fail and the closer to God my colonists become, the attacks grow stronger, more powerful until the colonists finally catch onto what is happening and use their God-given authority to conquer the enemy. You see, those of us who have the Spirit of God living within us have NOTHING to fear from the enemy. We have been given all authority over our defeated foe. But we must learn to recognize his tactics and deal with him by using the all-powerful name of Jesus. My hope is that you enjoy the journey of the colonists as they come to this realization, and that you also learn something about your own walk with God in the process.


Leave your thoughts on Spiritual warfare along with your email address for a final chance to win a copy of Abandoned Memories!!

Thanks so much for joining me in this pre-release party! It's been fun!