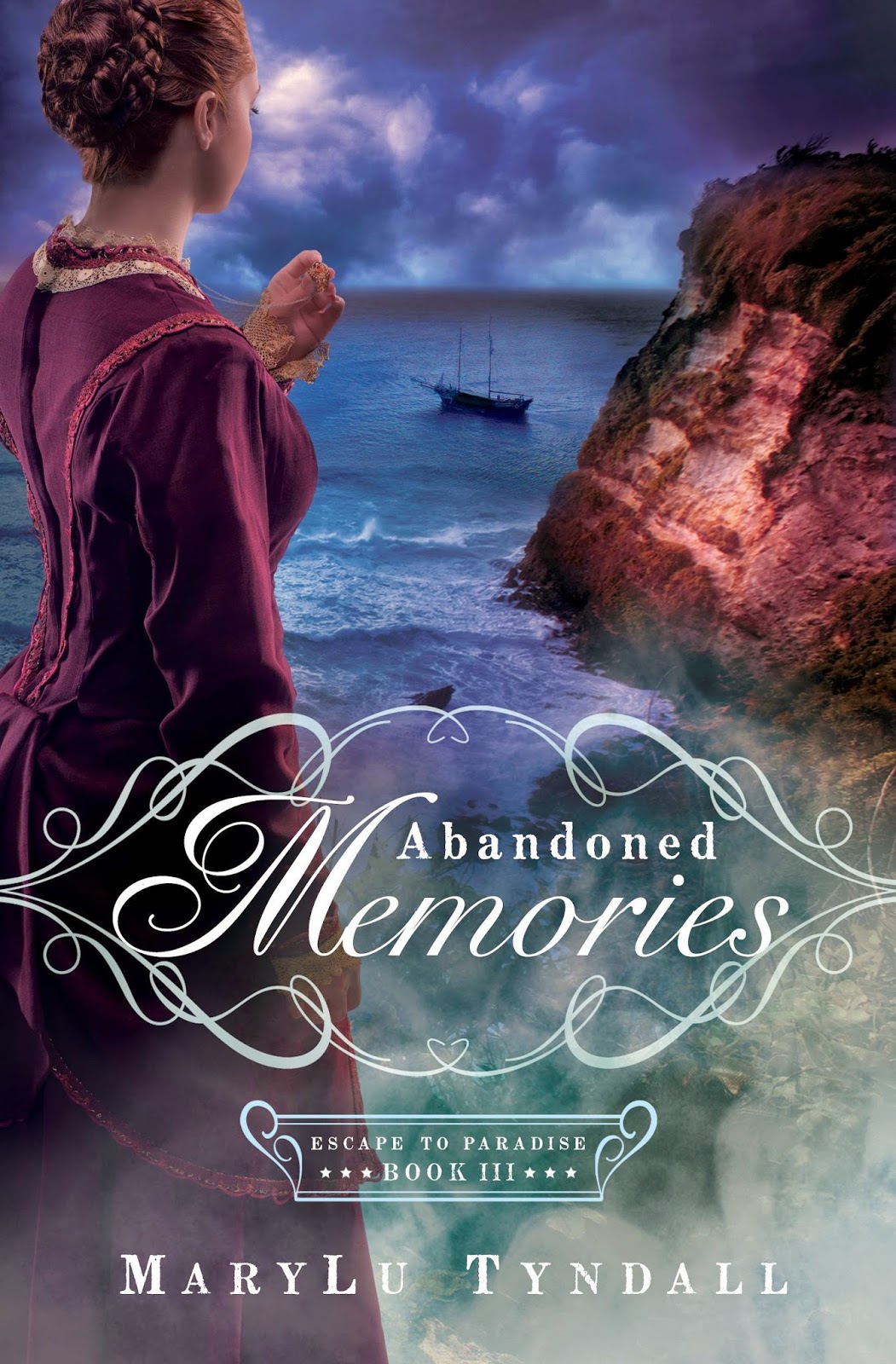 Something sinister lurks in the lush Brazilian jungle. . . .

It is 1866 and the fledgling Confederate colony of New Hope is Angeline Moore’s last chance at a normal life. Running from the law, she longs to make a fresh start in this new Southern Utopia. But a series of strange disasters threaten to destroy everything the colonists have worked for, and strange visions threaten to reveal a past Angeline is desperate to hide.

James Callaway failed at both doctoring and preaching, but he hopes that his move to Brazil will give him another chance to become the spiritual leader he so desires. He longs to create a world free from the immorality that plagued every street corner back home and ruined his life. And he believes Angeline is just the sort of refined woman he needs to keep him on the right track.

But something is amiss in New Hope: haunting visions, the discovery of crypts beneath an ancient temple, and an archaic Hebrew book, set the colonists’ fears on edge. When one of their own is murdered, a series of disasters leads them to believe God has brought them to Brazil to defeat an evil that, if unleashed, could wreak havoc on the entire world. 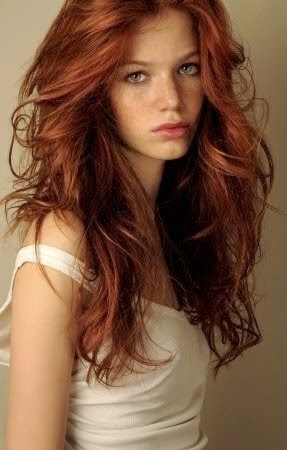 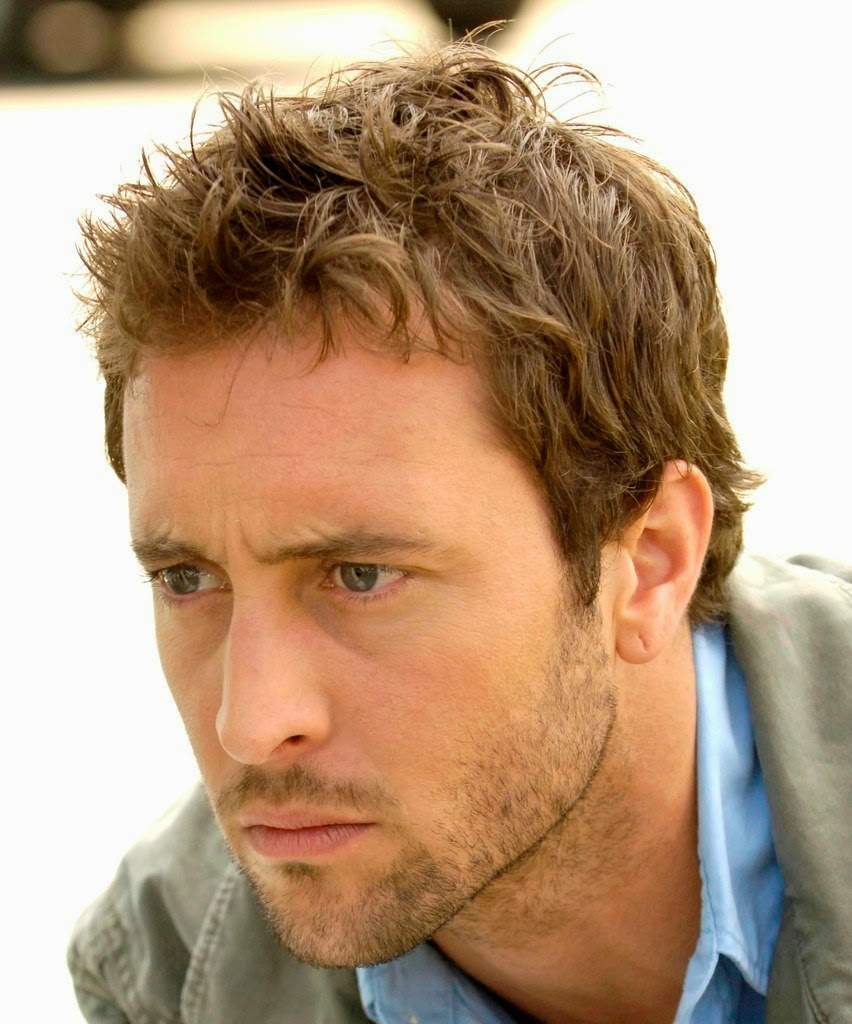 Brief Description:  At 28, muscular, with wheat-colored hair and hard bronze eyes, James presents quite a commanding figure. Unfortunately,  he knows his appeal is only external for he has already made a huge mess of his life. He failed at pastoring his father’s church—TWICE—and then failed as a doctor on the front lines of the Civil War when he was overcome with an acute fear of blood. Though he wants more than anything to make a difference in the world and help others, everything he touches turns to ash. He blames his failures on a weakness he has for beautiful women, and in particular immoral, beautiful women. Twice, women lured him away from his duties as pastor and his devotion to God, the last time they cost James his father’s life. Blaming them for his failings, James vowed to rid his city of all immoral women, and when that didn’t work he joined the expedition to Brazil in the hopes of creating a Southern Utopia free from immorality.  Only there will he be able to become the preacher his father hoped and make a difference in the spiritual lives of the colonists. Even so, guilt weighs heavy on James as he goes about his duties, for he never seems to live up to his own expectations. Perhaps if he could find a Godly, chaste women to marry, that would set him straight. Fortunately, there is such a lady among the colonists, Angeline Moore.

Strengths: Smart, Patient, Cares for others, Devoted, Hard-working, Courageous, Self-sacrificing
Weaknesses: Insecure, feels like failure, unable to control passions, fear of blood, vulnerable, sensitive
Quirks:  James’s most precious possession is his father’s Bible. James wears his heart on his sleeve. He has a scar on the right side of his mouth from a sword fight with a husband of a lady he “spent time with”.

Inspiration: James is a male messiah. He wants so badly to make his life count for something, to make a difference and help others! I love his character. His heart is in the right place, but it’s the execution of his dreams that needs some help. He tries his hand at both pastoring and doctoring but fails to call upon God for help and strength when things get tough, and therefore he ends up failing at both. Not only failing, but inadvertently causing his father’s death. Now, weighted down with more guilt than a man can bear, he looks for someone to blame, and instead of blaming himself, he blames the loose women who led him astray. Yet, how many of us do the same thing?  We want so badly to serve God, yet when the enemy comes against us, we don’t ask for God’s help. We try to do it on our own power. Then when we fail we blame anyone but ourselves! James has a hard road to travel before he realizes his error.

View more Character pictures and scenes of Brazil on my Escape to Paradise Pinterest Board!

Reviews!
4 STARS Romantic Times!
In this fast-paced conclusion to the Escape to Paradise series, the detailed descriptions of the Brazilian jungle are breathtaking yet do not overburden readers. Tyndall has written a magical story with some characters who are sweet — and some who are unsavory.  Patsy Glans Romantic Times

Here's what others are saying:

Excellent Series! Astounding Conclusion!
Action packed danger and Intrigue!
Wow, what an awesome read!
Beautifully written
MaryLu knocks it out of the park with this third book in the Escape to Paradise Series!
MaryLu has woven all these stories together in a wonderful tale of pirates, the supernatural, greed, forgiveness, love and grace.
Posted by MaryLu Tyndall at 12:30 AM