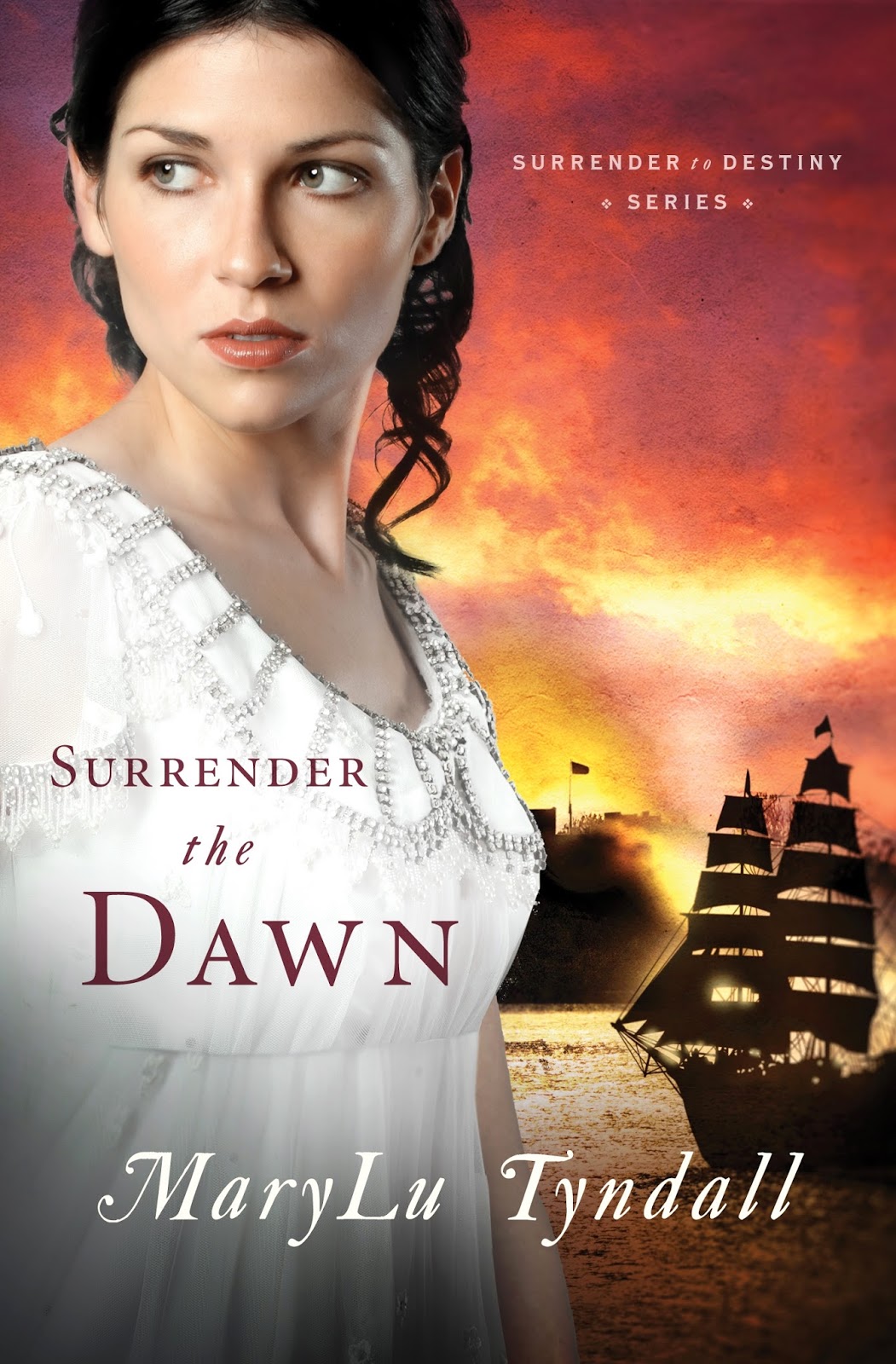 An upper crust lady desperate to save her family. . .
A nefarious town rogue blackmailed into selling out his country. . .
And the destiny that awaits them both amid the War of 1812.

When the war of 1812 robs Cassandra Channing of her father and brothers, she must find a way to support her mother and younger siblings without being forced to marry a man she does not love. Determined to remain independent, she hires a privateer, captained by the town rogue.

Tortured by guilt for his parents’ death, Luke Heaton spends his time drinking and gambling. When Cassandra offers him enough money to fix up his ship, he sees an opportunity to redeem his reputation and help the lady he has loved from afar. Things go well until the British blackmail him into selling supplies to their ships. Still Luke cannot allow Cassandra’s family to be tossed on the streets.

Cassandra has fallen in love with Luke. When she begins to suspect his nefarious activities, she is heartbroken. Hoping to prove her suspicions wrong, she sets out to catch him in the act. But what she doesn’t expect is to get caught up in a massive British invasion… and one of the most decisive battles of the war where lives, liberty, and the future of a nation are at stake. 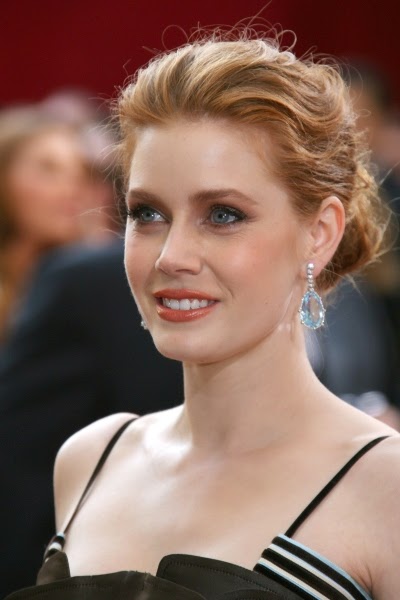 Brief Description: Though Cassandra stands barely over five feet, she more than makes up for her petite frame by her fiery, independent spirit. Her flashing emerald eyes and red hair only hint at the temper and rebellion simmering within. A rebellion that began in her childhood when, unhappy in their marriage, her parents allowed Cassandra to run wild. Now, with her father long dead and her brothers off fighting in the war, Cassandra is left to support a self-centered, irritable mother, two younger sisters who are following in her rebellious footsteps, a bevy of servants, and a lovable, clumsy dog. Feeling abandoned by her father and brothers, Cassandra blames God and decides that He, too, has left her to her own devices. But Cassandra is a fighter. She is loyal to family and country and refuses to see her loved ones tossed on the street. Against all protocol, and desperate to save her family, she hires the only privateer willing to partner with a woman, the town rogue, Luke Heaton, a gambler, drinker, and womanizer.

Quirks: You’ll often hear the phrase, “Oh, bother” from Cassandra when she hears bad news. Also, she taps her shoe on the ground when she is frustrated or annoyed.

Inspiration: I love Cassandra. She possesses the kind of courage and tenacity I wish I had. When she makes up her mind to do something, nothing stands in her way!  Although this can be a great quality, lurking beneath it are the shadows of rebellion and unbelief.  You see, God doesn’t want us to have to go it alone. He doesn’t want us to forge ahead without Him, determined to make our own way. When things get tough, He longs for us to turn to Him, seek Him, ask Him what to do, and then trust Him. I’ve met countless people who, when tragedy strikes, decide God has either left them or He isn’t real at all. In reality, we live in a fallen world. People make choices that hurt other people. God does not intervene in man’s will. Therefore, bad things happen. And people get hurt and die. There’s so much behind the curtain of this physical world that we cannot see. That’s why God asks us to trust Him. When we do, He can turn bad things out for our good. When we don’t, well.... you’ll see the trouble Cassandra causes for herself! 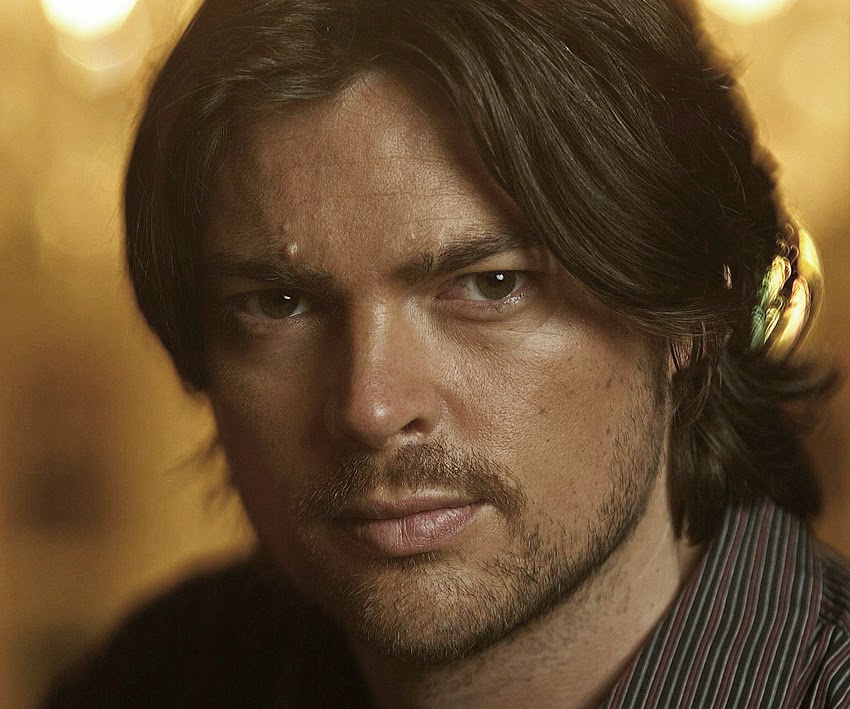 Brief Description: At 26, with black hair, blue eyes, a tall, muscular frame, and a grin that can melt any woman’s heart, Luke Heaton is the quintessential ruggedly handsome town rogue. His reputation as a drinker, gambler, womanizer and all around loser is well known among the citizens of Baltimore.  But Luke has hit an all-time low. Recently, his best friend and captain, Noah Brenin, fired him as first mate from his privateer for being drunk on duty. Now, feeling more like a failure and with no way to make money to feed his gambling habit, Luke spends his time in a hopeless effort to fix a broken-down ship he won in a card game.  His dream is to become a privateer like Noah, to redeem his bad reputation, and be a better role-model for his crippled brother. A brother he keeps a secret even from his closest friends. A brother Luke has raised since he was a babe and a savage fire claimed the lives of his missionary parents.  Unable to rescue them from the fire, Luke carries around enormous guilt, which only feeds his insecurities and traps him in a cycle of mediocrity. Without the money to fix up his ship, Luke believes he will never break from that trap. That is, until Cassandra Channing walks into his life.

Inspiration: I simply adore the wounded bad-boy hero. And Luke is the perfect example. Nothing has gone right for him since his parents died at the hand of the Indians they ministered to. Though Luke tried to save them, he blames his own cowardice for not dashing into the burning house and dragging them out. Honoring a promise to his mother, Luke has cared for his younger brother John since he was one. A task made all the more difficult due to John’s disease, Rickets, which has crippled the lad. Angry and disgusted with himself, Luke drowns his pain both in the bottle and in the arms of any woman who’ll have him. Though he doesn’t blame God, Luke no longer believes He exists. Luke is a character beaten up by life. Bad things have happened to him and he’s rejected the only One who can help him, missing the path God laid out for him. In Luke’s life, I wanted to show how unbelief coupled with a wounded heart can cause you to miss God’s perfect will for your life and lead you down a path of more pain and heartache.

With captivating characters that warm and nearly break your heart, an intriguing, can't turn the pages fast enough plot, and a passionate love story, I was touched, inspired, and encouraged in my walk of faith. All the passion and adventure of the War of 1812 spring to life in MaryLu Tyndall's wonderfully written and researched Surrender the Dawn. An absolute pleasure to read from first to last! --Laura Frantz, author of The Frontiersman's Daughter, Courting Morrow Little and The Colonel's Lady

Swordplay, swashbuckling and sweetness. . .Tyndall s newest book combines fascinating history, adventure on the high seas and the taming of the town rogue into a novel packed with excitement and delivering on romance. --T.L. Higley, author of Pompeii: City on Fire

A good old-fashioned historical packed with rich, beautiful details launches the Surrender to Destiny series with pirates, swordplay and lots of romance. The characters are so much fun, readers will not want the book to end. Tyndall is a gem, and her characters are bold and believable. --Patsy Glans RT Book Reviews 2011-08-01