Tears of the Sea Cover Reveal!! 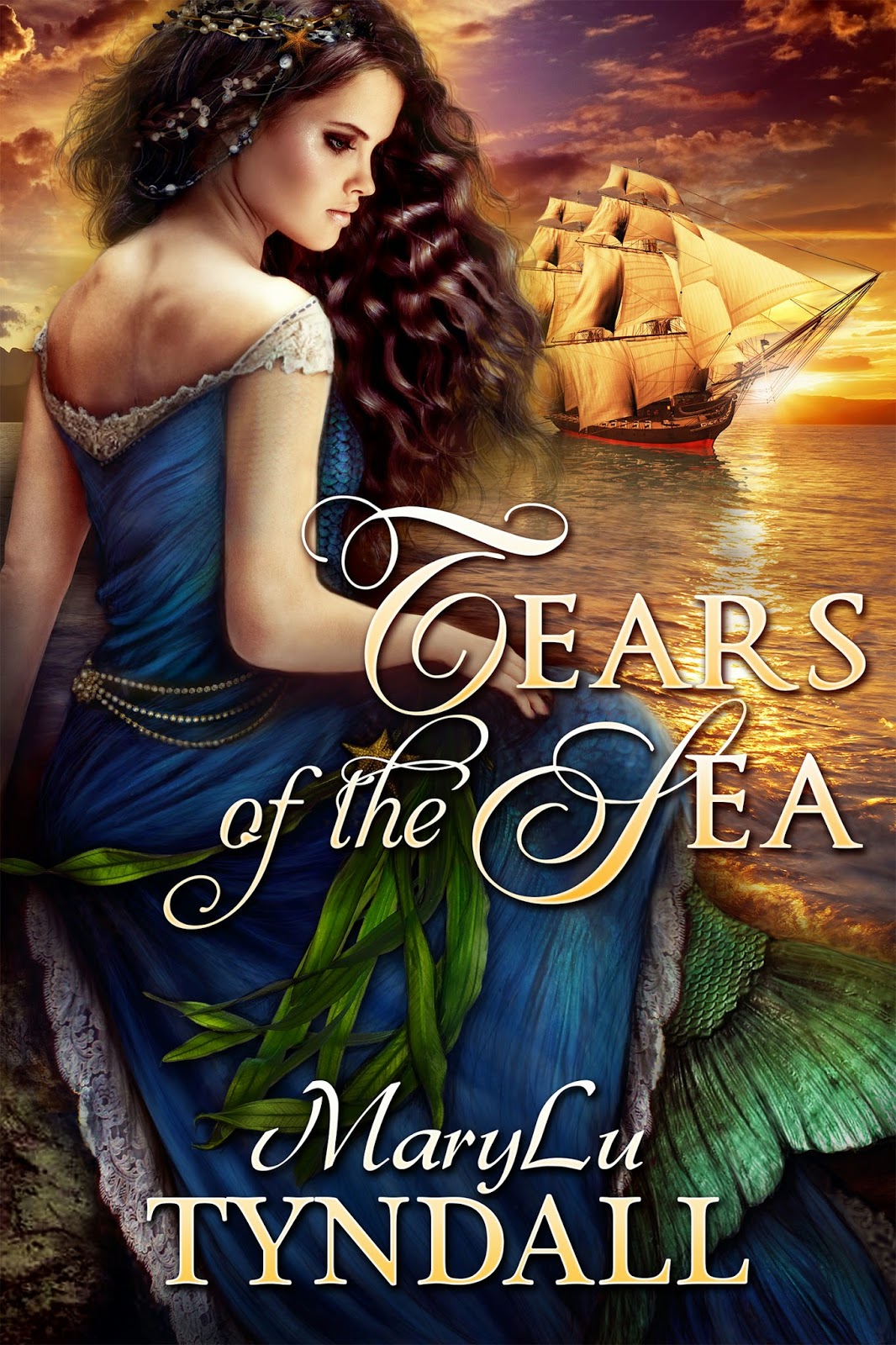 Doomed by the evil warlock Forwin to wander the ancient seas as a mermaid for all eternity, Perdita longs for the release death would bring. Every ten years she has a chance to break the curse when she emerges from the sea fully human for one month. The catch? She must find a man willing to die for her. After 300 years, her failures have left her heartbroken and alone.

Savion Ryne wants nothing to do with beautiful women. It was one such woman whose betrayal sent him far away to battle Natas’ rebellion. He longs to return to his father’s kingdom in Nevaeh but must first complete an unknown mission.

After Savion falls off his ship during a storm, he wakes on the shores of an island with visions of a dark haired mermaid tending his wounds. When a woman similar in appearance begs for his protection, he is suspicious.

Perdita has never met anyone as honorable as Savion. Even though he shuns her every advance, she falls for him. But as the end of her time on land approaches, she faces the hardest decision of all, save Savion and remain cursed for all eternity or break the curse and watch the man she loves die.

This book will be available for Pre-order in October and will be released in December or January!

(Looking for a great cover designer? This cover was designed by Ravven )