Tears of the Sea 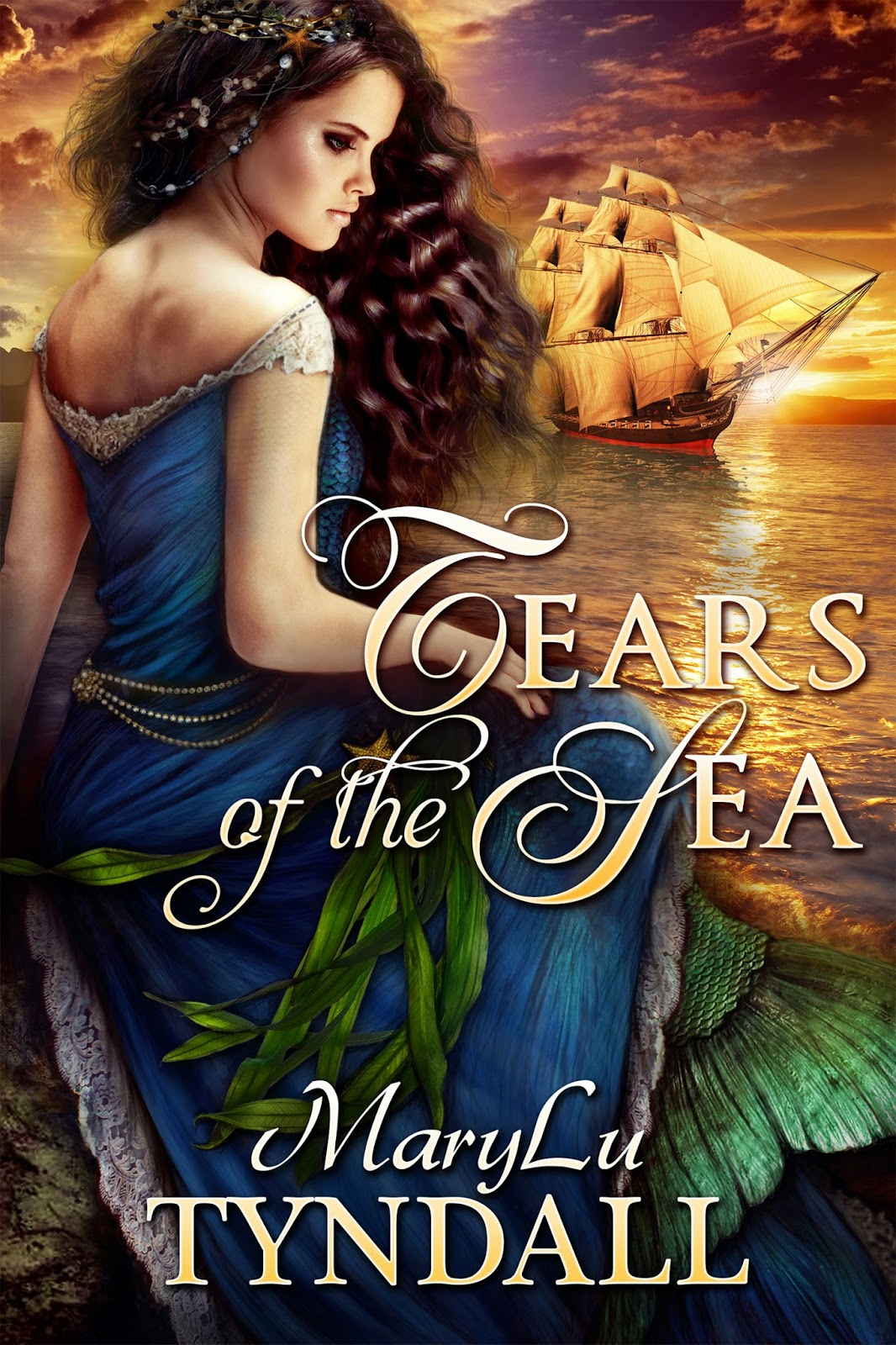 Doomed by the evil warlock Forwin to wander the ancient seas as a mermaid for all eternity, Perdita longs for the release death would bring. Every ten years she has a chance to break the curse when she emerges from the sea fully human for one month. The catch? She must find a man willing to die for her.

Captain Savion Ryne wants nothing to do with beautiful women. It was one such woman whose betrayal ruined his life and his reputation. After nearly drowning in a storm at sea, he wakes on an island with visions of a dark haired mermaid pulling him from the water. When a woman similar in appearance begs for his protection, he is suspicious.

Perdita has never met anyone as honorable as Savion. Even though he shuns her every advance, she falls for him. But as the end of her time on land approaches, she faces the hardest decision of all, save Savion and remain cursed for all eternity or break the curse and watch the man she loves die 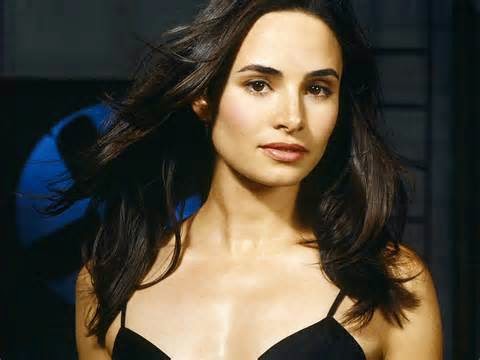 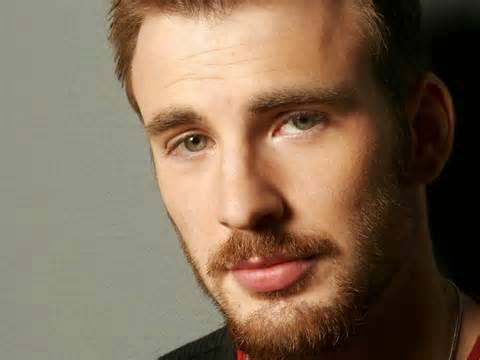 Savion is everything a hero should be: Noble, Kind, Caring, Honorable, Honest, Courageous and Moral.

Why I wrote Tears of the Sea: The meaning behind the allegory. Warning: Spoiler Alert!

When MaryLu Tyndall writes a book, you should read it. When she writes a mermaid story, you should put it at the top of your to-read list. Lisa Bartlett

Powerful, compelling and intriguing!! Mermaids, warlocks, hope, sacrifice,faith, redemption are only a few things you will find in Ms. Tyndall's latest adventure, "Tears of the Sea".  April Renn, My Book Addiction

There is a lot of depth to the story, while at the same time it is like one of the fairy tales you read growing up. The whole story has you cheering for the heroine to find true love, everlasting love. And of course you want to see the curse lifted...  Joygirl

If you enjoy sea-faring adventure and derring-do, then read Tears of the Sea by MaryLu Tyndall. Sword fighting and raging seas clash and roar. If you want to be surprised as each page leads you deeper into a fantastic realm of good and evil, then read this book. Eileen B

Truly, Mary Lu Tyndall never fails to bring a brilliant novel into the readers hands, which always includes God's wonderful truths...yet this one is unlike all the rest, very special indeed. It will come to no surprise that setting this book down before it's finished will be quite the challenge! Rebecca Brown

I cannot recommend this spell-binding, thrilling and heart-rending story highly enough. The ripples from this tale left me truly stirred and inspired. And I found that, as in all of MaryLu’s novels, that the exquisite story-telling and the vivid, expressive descriptions throughout were simply sublime! This tempest on land, sea, and in the heart, is immersed in ingenious spiritual analogies taking this page-turning fantasy to one of perfection. Highly recommended!   Noela Nancarrow, book reviewer