First things first: The winner of Brentwood's Ward is Maxie!!!   Thank you all for entering. I know it meant a lot to Michelle. I encourage you to purchase a copy for yourself. It's well worth the little bit of money for hours of entertainment.


Personal News
I still have Bronchitis (Thank you for those of you who have been praying)  Apparently it is something that tends to hang onto a person for months. Sigh. Anyway, I'm functional, though coughing still hurts.

My reason for living (Besides Jesus!) 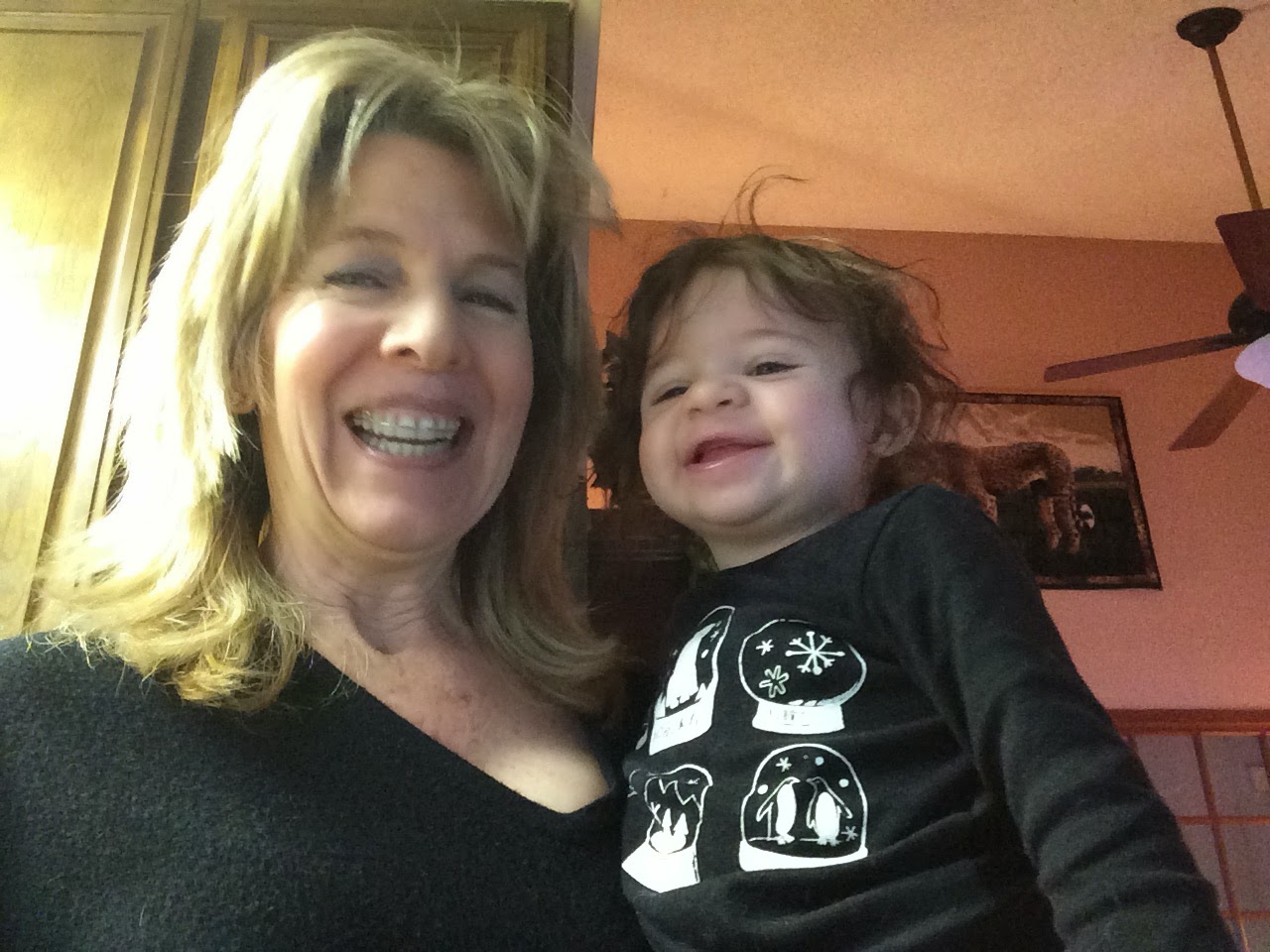 Writing News
If all goes well, I should finish the first draft of The Reckoning today. At least I only have another two chapters to go.  Writing this book has been a total God thing. It ususally takes me a good 5 to 6 months to write a novel that is over 100,000 words. And that was before I was watching my granddaughter 2 days a week. This first draft I wrote in 3 months and it looks to be about 110,000 words. That's got to be God!

I put The Redemption on sale for Free on Kindle this week and had nearly 4000 downloads. It might still be free if Amazon hasn't switched it back, so if you want to grab it, click HERE.  Next week, I plan on putting The Red Siren on sale for 99 cents, so if you haven't read that or you know a friend who'd like it, now's the time!  Sale starts Monday.

I also have a new cover for The Falcon and the Sparrow.  The last one was really attractive and well done by a friend of mine's husband (Thank you Reuben!) but I'm trying to spruce up my old covers and make them look more romantic.  How do you like it? 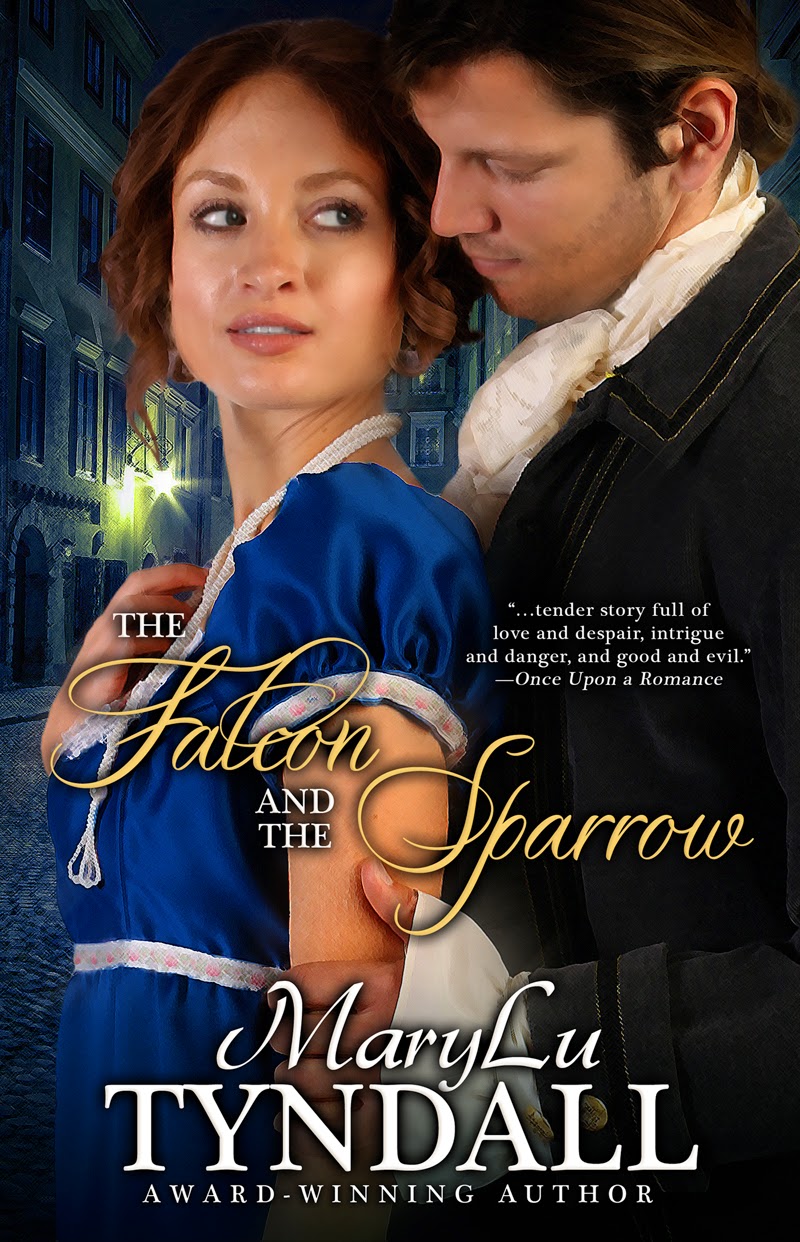 Characters. Having deep, great, interesting characters is most of what makes a book good. (In my opinion) Yes, you need a good plot and interesting dialogue, but let's face it without characters we want to cheer for, who cares?  I've noticed that I will stick with a boring TV show that has characters I like but one that has a fast-paced plot but with characters I don't care for, well I usually stop watching it.  So Characters are important!.

I'll continue with this topic next week, but for starters, nearly every character who is in more than one scene and has dialogue should have at least THREE distinguishing features.  And it would be great if those features told a bit about the character himself. For example.

Mrs. Hughes always wears her shirt buttoned to her neck, walks with a slight limp, and has a slight mustache.

Brad's hair is always stringy and unkempt. He snorts when he laughs, and seems to know only a few words beyond his favorite word "Dude"

Madeline touches her earlobe when she's nervous, which is often. She has eyes as thin as pencils that constantly shift around as if she's looking for an escape. Her voice sounds like the squeak of a mouse.

Do you get a clear picture of each character's personality from these descriptions?