Today is a very special day! For a number of reasons. The primary one being that it's my granddaughter's first birthday! I can hardly believe a year has gone by already. To celebrate, we are taking her to the zoo tomorrow. Pictures will be coming.

However today is also the Spring Equinox, a total solar eclipse, and a super moon! These three phenomena happening together is very very rare!

A Supermoon, or perigee moon, happens when the full or new moon does its closest fly-by of the Earth, making it look bigger than it normally does. And the spring equinox refers to the time of the year when the day and night are of equal duration, mid-way between the longest and shortest days. 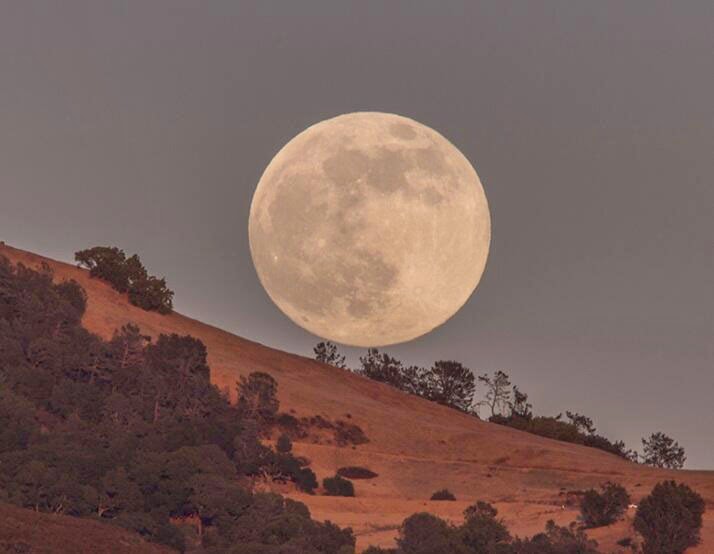 A solar eclipse refers to a phenomenon where the sun and moon line up, so that the latter obscures the former. And while it won’t be affected by the two other events, it is rare that the three events happen even individually 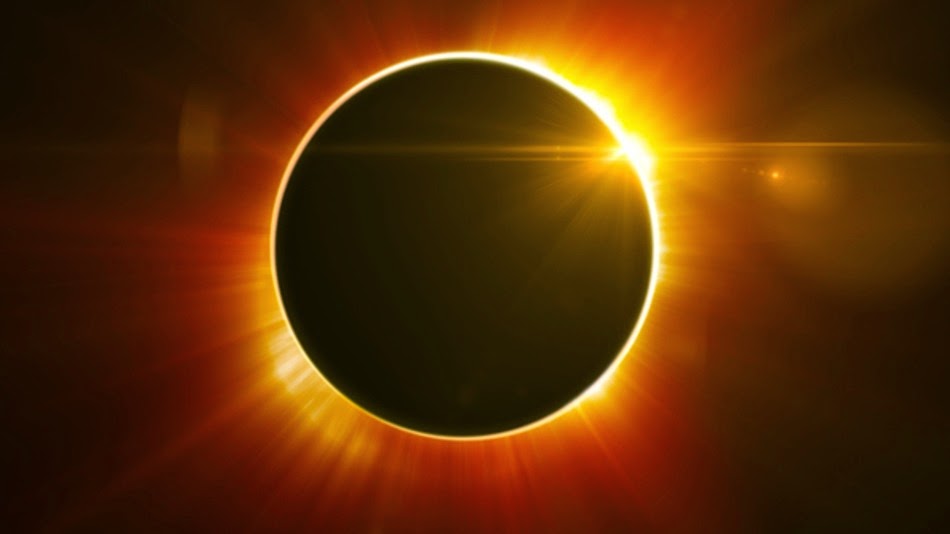 The day Nisan 1 marks the biblical new year on the Hebrew calendar, which is March 20, the same day as the solar eclipse. Also this year 2015 brings us a rare tetrad of four blood moons that all occur on biblical feast days, the next coming on April 4, which is Passover. The tetrad of blood moons has only occurred three other times in the last 500 years
Why do I mention all of this?  Because I think it's cool! And also because the Bible tells us that God will reveal things through signs in the heavens. So when something rare like all these things occurring at once happens, I take note! I'll let you ask God for yourself what it means.
Writing News
I'm a part of a great group of writers called Transformational fiction. These authors write books that contain strong spiritual messages of the hope and love of Jesus. The group was started by Jessie Gunderson and we have a website and a facebook page where we are hoping to be more active. So, if you are interested in life transforming fiction or perhaps you're looking for a book for a friend who needs an uplifting message, please come visit our website and poke around, and drop by our facebook page where you can ask questions about the authors and their works. We also have a newsletter we send out periodically listing our books and new releases.
Website   Facebook
Friday Writing Tip
Sentence structure and length. I know, sounds boring, but this is one of the things I always see in beginning writers' manuscripts.  You must alter both sentence structure and length if you want the reader's experience to be smooth and enjoyable. I know this may hurt those of us writers who sweat over each sentence, choosing our words carefully and moving them around until they are in the perfect spot and our sentence is akin to a masterpiece that should be hung in a museum, BUT most readers skim. I don't mean skim in the sense that they are bored, but skim over each sentence because they are so engrossed in the story they just want to find out what happens. They don't stop and revel in your magnificent talent for words and writing. Frankly they could care less. They just want a good story.
One thing that can pull them out of a great story is clunky sentence structure. In fact the key is to not have the reader notice your sentences at all. Basically you want to vary both your structure, paying particular attention to how you begin each sentence, and also the length. Let me give you an example from the Reckoning