Help me choose my hero and win a free book!

You all did such a fabulous job choosing the perfect picture for my heroine last week, that this week, I'm asking for help with my hero.

His name is Rowan Dutton. Some of you may know him from my book, The Ransom. He was Juliana's drunken gambling brother. Oh.. how I do enjoy redeeming the bad boy!

ROWAN DUTTON
Rowan is 22 years old. He's a pirate by trade and has light brown/blonde hair that hangs to his shoulders and striking blue eyes. He is, of course, tall, muscular, and physically fit. He wears a gold earring in his right ear. He is a charmer who has a way with the ladies, but deep inside he feels like a failure.  (more on his personality, quirks, and background when I have my pre-release party in June!)

I actually think my cover designer did a great job picking a good likeness of Rowan on the cover. In case you haven't read the book blurb yet, here it is. 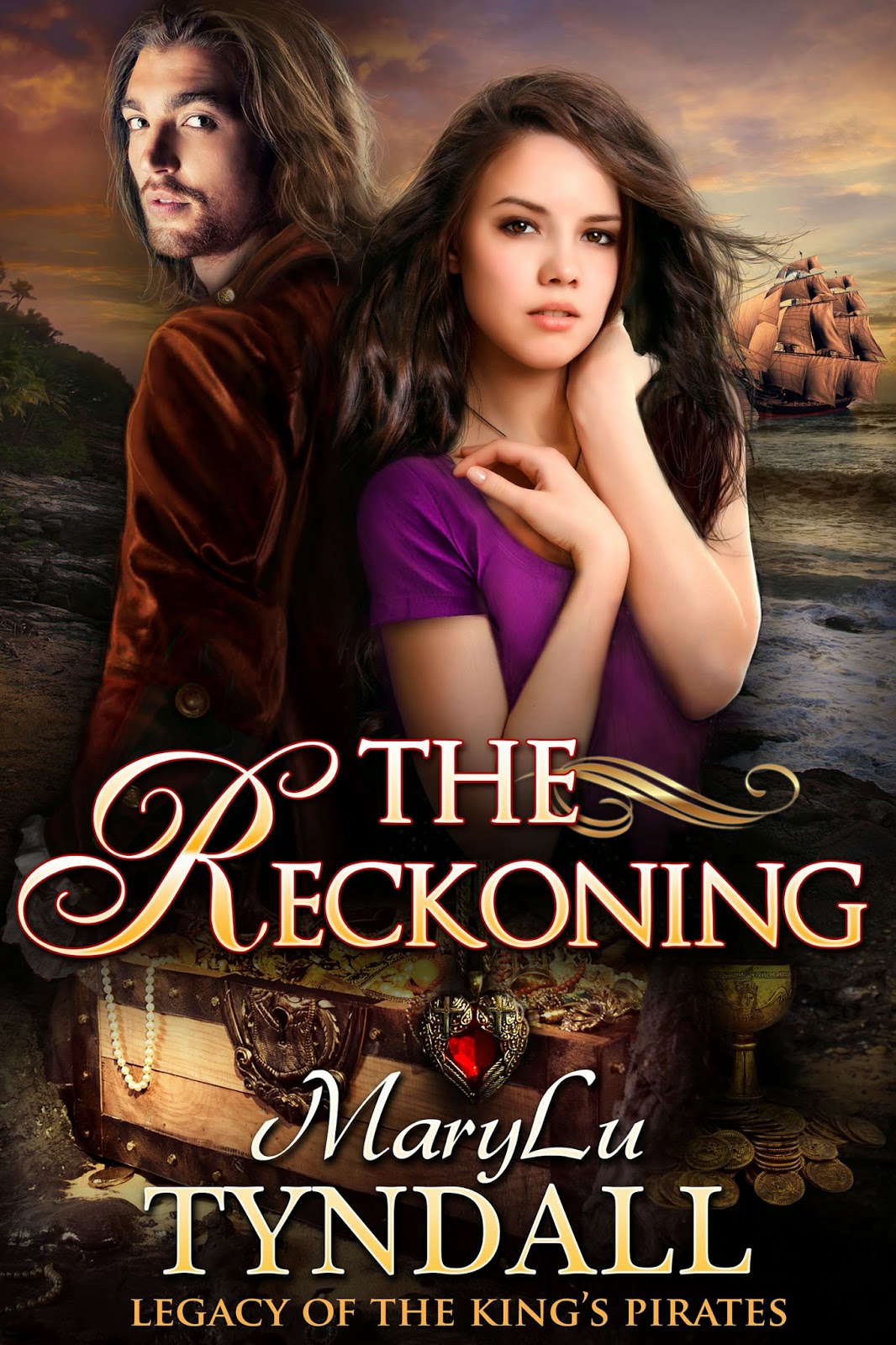 So, have at it!!  Please leave a comment here or on my Facebook author page with links to pictures of your suggestions. You can suggest more than one actor/model.  I will gather all the pictures and choose my favorite next Friday. The winner will receive a paperback copy of The Reckoning when it releases. In addition, the winner, along with the two runners up will be mentioned in my Acknowledgements in the front of the book!


Have a wonderful Weekend!! And thanks for your help!