Proof that Jesus rose from the dead!

I'm reposting this article I wrote 4 years ago because it's worth remembering all the evidence of the ressurection. 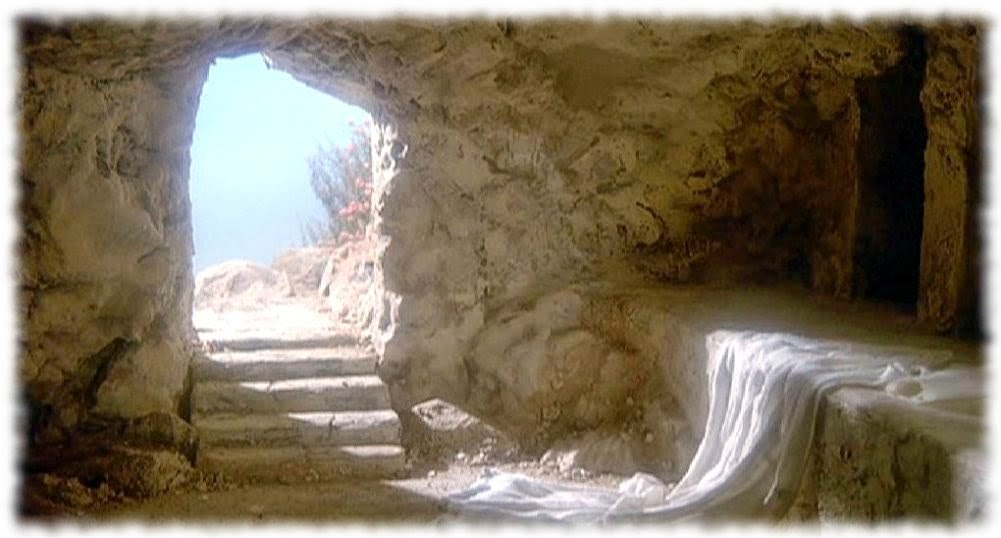 The Empty Tomb
Although made secure by a Roman guard, the tomb was found empty by several of the women disciples, then  later by several of His closest followers.  In addition, the earliest writings confirm the fact that the tomb was found empty. The Jewish religious leaders were strongly opposed Jesus and His teaching, and were prepared to go to any length to see that His body remain in the tomb because Jesus had predicted several times that He would rise again. The disciples preached the resurrection of Jesus first in Jerusalem, not in some far off land.  If the tomb had NOT been empty, they would never have been able to pull this off.  Adversaries would simply have pointed to the tomb and the body within it and rejected their message. In New Testament writing there are many references to the fact of the resurrection, but NONE defending the empty tomb.  Why?  The answer should be obvious:  this was not a point of contention -- everyone, friend and foe, KNEW the tomb was empty.
Broken Roman Seal
The seal on the tomb where Jesus was laid was placed there by the authority of Rome. It stood for the power and authority of the Roman Empire. The consequences of breaking the seal were extremely severe. The FBI and CIA of the Roman Empire were called into action to find the man or men who were responsible. If they were apprehended, it meant automatic execution by crucifixion upside down. Even more confusing was why the Roman guards ordered to keep watch over Jesus' tomb ran off? When they knew that doing so was punishable by death. Something pretty dramatic must have happened to scare away the bravest military men of that time.


They couldn't have moved the body.
The theory that the Jewish or Roman authorities moved Christ's body is no more reasonable an explanation for the empty tomb than theft by the disciples. If the authorities had the body in their possession or knew where it was, why, when the disciples were preaching the resurrection in Jerusalem, didn't they say, "Wait! We moved the body! See, here it is! He didn't rise from the grave."
The disciples began preaching the message of Christ crucifixion and resurrection in the very place it had happened -- not in some distant land.  If Jesus was still in His tomb, they simply could not have done this -- no one would have believed them.  But as Peter began preaching, "over 3,000" souls were saved that day.


Jesus was SEEN alive over a period of weeks by many people, at many different places.

It was Christ's post-resurrection appearances that assured His followers that He had indeed risen from the dead.  After He arose the Bible reports He was seen by ...

The lives of the disciples were radically transformed. (My personal favorite!)
Jesus's disciples went from cowering followers who abandoned Jesus when He was arrested, to bold proclaimers of the good news of the gospel at the risk of their lives.  Nearly ALL his apostles were killed for their faith as a result.  People will die for something they believe to be true, but they will never die for something they know is a lie.  If they hadn't seen Jesus alive, then all of them were lying.  And let's not forget the millions of early Christians who were persecuted for proclaiming Jesus as Lord. If there was no resurrection and they knew it, why were they willing to die so violently?