Happy Friday, everyone. I haven't much news to give you, except that I'm about halfway through the FIRST draft of Charity's Cross. I still am hoping for an early February release. I'm going to start a Pinterest Board for the book soon.  I admit that out of all the social media (google, twitter, facebook, etc.) I love Pinterest the most. I suppose it's because I'm a very visual person. Anyway, look for that soon. As a tease, I thought I'd post the pictures of the hero and heroine from Charity's Cross.  I normally ask for reader help but for some reason this time, these pictures just popped out at me as being perfect for the characters.

Elias Dutton - hero.  Without giving away too much, he is Rowan Dutton (from The Reckoning) and Morgan Shaw's son. He is a missionary/preacher and part time privateer. But he harbors a secret from his past. You may recognize him as the actor who played the preacher from the last Pirates of the Caribbean movie. 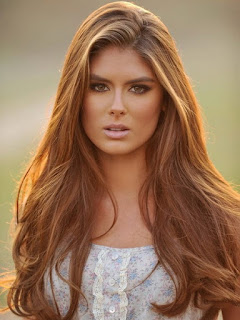 Charity Westcott - heroine For those who have read my Charles Towne Belles Series, you may remember that
Charity is the 4th sister who was left back in England when the family moved to Charles Towne, Carolina. She had married a man named Lord Villemont who apparently ended up being a horrible, abusive husband.  Charity finally gets her own story as she escapes his clutches and heads overseas to reunite with her family.

For more about the story, click on "Coming Soon" at the top of this site.

So, what do you think?

Have an enjoyable and relaxing weekend!!