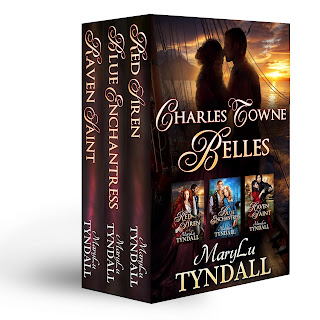 First things first, an important announcement! I've packaged my Charles Towne Belles series into a boxset for Kindle!! (Nook coming soon) .  The introductory price is only 6.99.  If you purchased the Ebooks separately, it would cost you double that. So, if you've never read the series, this is the perfect opportunity!  Also, since my next release (Charity's Cross in February)  is the 4th book in the series, it might be a great time to catch up on the first three stories!!

Also it would make a fabulous gift!

I'd also appreciate some reviews on the box set. It looks rather lonely without a single one on Amazon.

I'm on the second draft of Charity's Cross and hope to get it finished and to my editor by mid-December. I plan on having some blog parties and great giveaways to celebrate the release, so stay tuned.

I'll leave you with a picture of my Coral Reef Salt-Water tank.  It's the only hobby I have time for, but it's lots of fun. I still have much to learn about it and have lost a few corals in the process (loss=killed), but it's so pretty and relaxing. 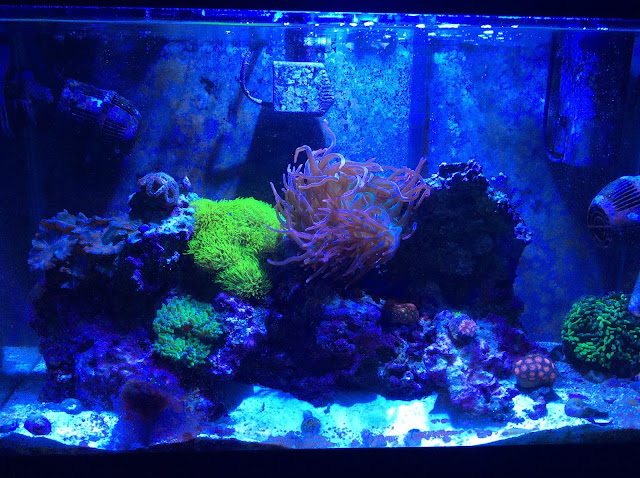 There is actually two clown fish in there who live in the anemone, 3 shrimp, one giant crab, and a starfish, but most of them hide during the day.

And below are the treasures of my life. My two grandkids, Andrea and Jack!

If that didn't put a smile on your face, nothing will!