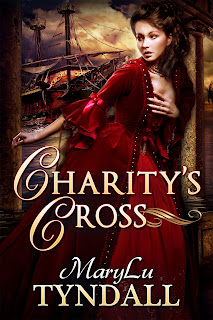 Those of you who've been following my writing and my blog for awhile are probably wondering why I'm not having my Pre-release party this month for my next book, Charity's Cross, set to release onFebruary 1st.  While I have traditionally done that in the past, this year I'm doing something a little different. I'm going to have a huge Post-release party starting February 15th. I've joined forces with author and friend Debbie Lynne Costello, who also has a new release in February, and between the two of us, we'll be partying hard!  By that I mean, we'll be giving you all sorts of teasers from our books while giving away tons of prizes.   So, never fear....  the party must go on!

Speaking of Charity's Cross, I'm planning on putting it up for Pre-Order tomorrow on the various sites that accept Pre-orders. Then I'll be sending out a newsletter with a link to order it at half the price it will be on release date.  That's just my way of saying Thank you to my loyal readers!  I appreciate you all so much!

The book is finished and in the final polishing phase. If you are on my early reader-influencer list, you should be receiving a copy today!

I thought you'd like to see the pictures I chose that best represent my hero and heroine. You'll find out more about them and their personalities in  February, but I'll give a hint here.


Elias Dutton is the son of the infamous pirate Rowan Dutton.  A man with a past that haunts him, he is a reformed pirate who is now a preacher. His goal? To sail the Caribbean and save souls, women in distress, and protect his family at all costs. 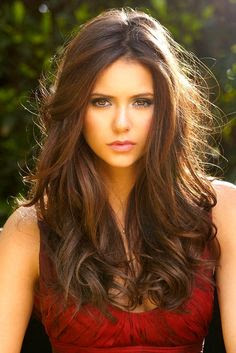 Charity spent years living under the vicious abuse of her husband. Now accused of his murder and running from the law, she vows never to trust a man again, especially a religious one.  She plans to travel to Charles Towne to join her family but soon discovers the Caribbean is a dangerous place for a lady alone.


You may want to check out my Pinterest Board for the book. There are some really cool pictures that will also give you a hint of the adventure and romance that awaits you! 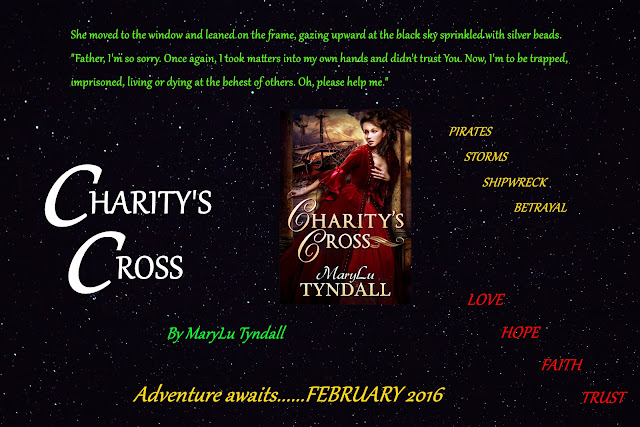 I'm not promoting this book as book 4 in my Charles Towne Belles series because, although it is, it can also be read as a stand alone causing the reader no confusion.


Just 3 more weeks!!   Remember to pre-order it tomorrow at the cheaper price. If you're not already on my newsletter, sign up at the right and the links will be sent to you!