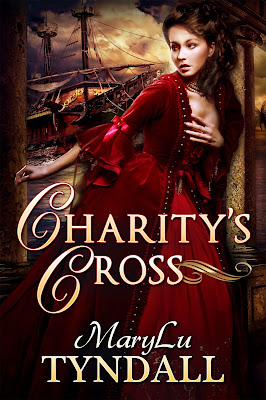 Suspected of killing her husband, Charity Westcott flees on the first ship out of Portsmouth, England
heading for the colonies. Loathing all men after her abusive marriage, she hopes to reunite with her family in Charles Towne, but the ship ends up in Nassau. When she spots her husband’s brother, who is intent on seeing her hang, boarding her ship, she jumps overboard.

Pirate turned preacher, Elias Dutton, must get to Barbados as soon as possible. His sister is in danger, and his parents have charged him with her safety. He cannot let them down—again.  But after rescuing a madcap woman from the bay, he now finds himself tricked into masquerading as her husband so they both can procure passage to Barbados.
Pirates, storms, shipwreck and betrayal threaten to delay the couple in their journey even as sparks fly between them. With her brother-in-law in fast pursuit, the last thing Charity wants is help from a man, especially a religious one, but she has no choice. After Elias’ heart was broken by a sordid woman who nearly ruined his life, he seeks a woman pure as the virgin sands of the Caribbean. He believes he has found such a woman in Charity. Until he discovers she is a murderer and is now faced with two choices: letting her go or turning her in to the authorities.

Available in both Ebook and Paperback from Amazon 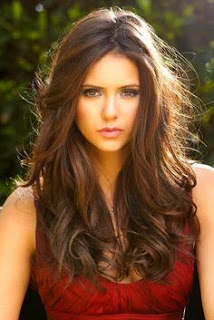 At only 25, Charity feels as though she's already lived a lifetime. In order to escape the lonely and

ofttimes unhappy life as the daughter of an overbearing Admiral, Charity married the wrong man. Well, he seemed like the right man at the time. Lord Herbert Villemont had a title, status, and wealth. Everything Charity wanted from life--to have nice things and be someone important. But her plan backfired when her husband became abusive. 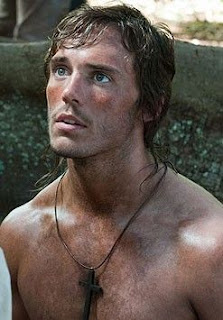 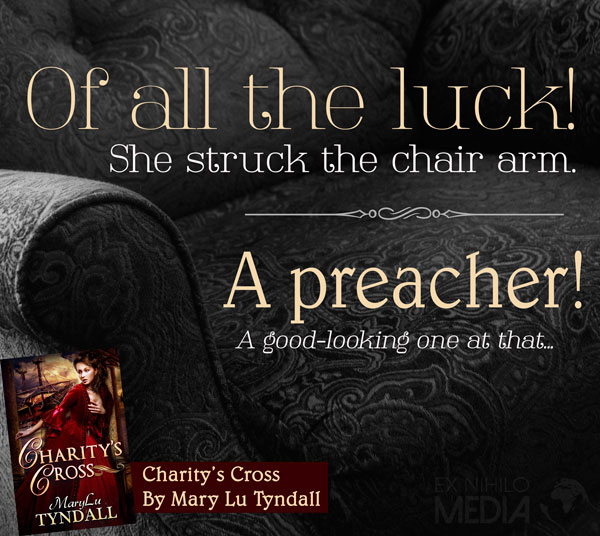 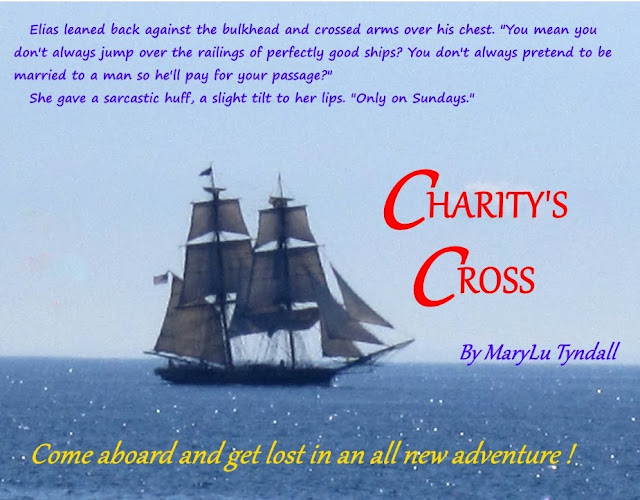