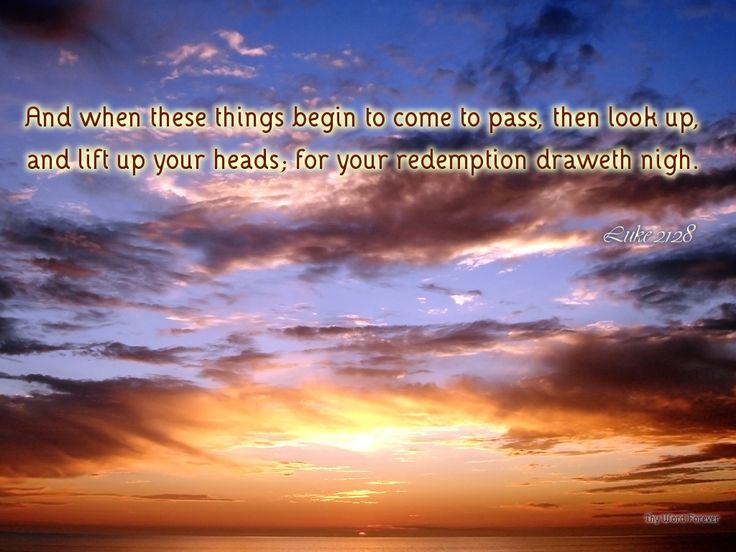 When I don't have book news to share or giveaways, I decided to list world events that pertain to the last days as described in Scripture. I find that most Christians I speak with don't have much of a clue what's going on because our mainstream media really doesn't report on it.  This is not meant to depress you, but to inform you for the purpose of prayer and preparation.

So, here goes this week's carnage.

This is something dear to my heart. We here in the west don't even think about being persecuted. We may lose a friend or have an insult tossed our way but that's the extent of it so far.  Here's something just out of Korea from  Christian Solidarity Worldwide

Christians usually practice their faith in secret. If discovered, they are subject to detention and then likely taken to political prison camps (kwanliso); crimes against them in these camps include extra-judicial killing, extermination, enslavement/forced labor, forcible transfer of population, arbitrary imprisonment, torture, persecution, enforced disappearance, rape and sexual violence and other inhumane acts. Documented incidents against Christians include being hung on a cross over a fire, crushed under a steamroller, herded off bridges and trampled underfoot. A policy of guilt by association applies, meaning that the relatives of Christians are also detained regardless of whether they share the Christian belief. Even North Koreans who have escaped to China, and who are or become Christians, are often repatriated and subsequently imprisoned in a political prison camp.

Satanists have been pushing for this and finally got a victory in Portland, OR.  An After School Satanist club. Yes, you heard me right, and they are pushing for more to come in all the schools. You can be as young as 10 years old to join where you can learn all about Satan, witchcraft, and the occult.  Isn't that great?  Coming to a school near you!


Keep an eye on this one. There are major and powerful forces behind the scenes, call them Illuminati, globalists or whatever, but their goal is to create a One World Government. They are using environmental issues as their main reason to unite all countries, erase borders, and work together collectively. Sound good? Well, it would be if not for who will run this one world government. Satan or Jesus? We all know from Scripture that Satan will establish the government of the antichrist over the world first before Jesus returns to kick him out!   Anyway, there is MUCH chatter and much movement toward a world government. More recently Obama's final address to the UN unveiled his true intentions toward globalism.

Obama turns over the ownership of the internet to the UN on October 2nd.  Huh? What that means for us Christians, I have no idea. Will we be labeled as haters and banned from posting our opinions?

Japan gets 6th typhoon of the season, in 2016, an all-time record and the year is not done.  Also, all-time record of 22.7 inches of rain in hardest hit areas in just 24 hours.