She Walks in Power Release Day!

Hi Everyone, Thank you all for helping me celebrate the release of my new book, She Walks in Power!
Without further ado, here are the winners from the past four party days!
(Names were chosen by Random.org)

Signed Paperbacks of She Walks in Power

I REALLY wish I could give everyone who entered a prize! Thank you all so much for entering and for helping me celebrate my new release. Your enthusiasm and kind comments mean the world to me. I wouldn't be able to continue writing if it weren't for you. THANK you from the bottom of my heart.

If you didn't win a copy, here are the links to buy the book. And below that, I'm posting the first scene from the book for free! (Hopefully to whet your appetites!) 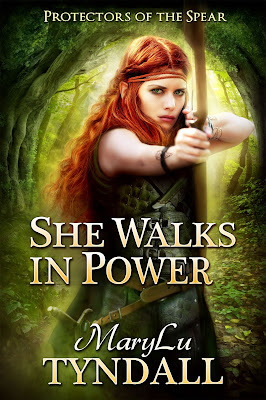 
Please visit my Pinterest Page for She Walks in Power to see various scenes from the book and how I picture the characters!


Have a blessed weekend!