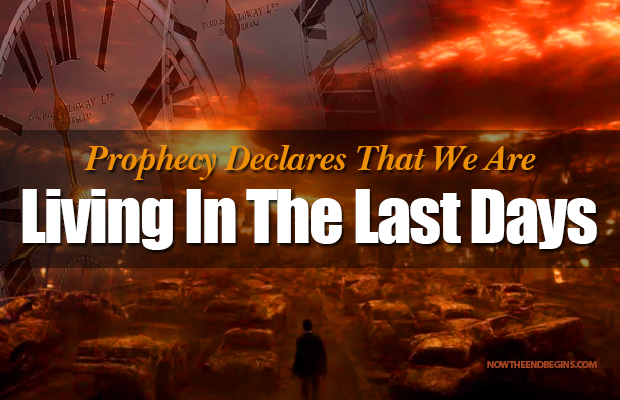 Greetings everyone!  I hope this post finds you all well and filled with joy. Not joy because of what is happening in this crazy world, but joy because you are children of the Most High God!


Religious Apostasy and One World Religion


Pope Francis:  Spreading the Gospel is no different than waging Jihad
The Pope issues a call for the church to embrace transgenders and homosexuals
Most Christians Don't know basic Doctrine

Israel and Hamas exchange rockets.
A list of eligible Jewish priests compiled in preparation for building of third temple


Religions persecution begins anew in Russia. Man arrested for holding Bible Study
France may soon become an Islamic State
Russia amassing troops on border of Ukraine
40 Million Russians head to bunkers for a drill while US general warns of war with Russia

Personal Update:
I'm feeling much better. Thanks for your prayers!  I'm about halfway completed with my Regency novella and hope to finish it by the end of the month. What's next?  I've got two ideas burning to get out. (see Coming Soon) Plus, there may be an opportunity for a contracted book. I'm in prayer about that one.  Will let you know when I know.
In the meantime, stay in prayer always, even it means whispering prayers to your father as you go about your day. Stay in the light as He is in the light and never forget how much you are loved.

Have a great weekend!
Posted by MaryLu Tyndall at 12:30 AM