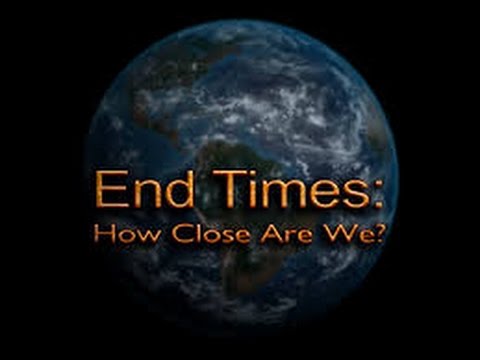 Welcome to a new year of madness! If you didn't see my predictions for 2017, click HOME and scroll down to find them in a different post. I hope you'll find them interesting.

While you were celebrating the Holidays, the world continued to spiral down into darkness. However when the darkness grows darker, the light always grows brighter. God never leaves His people alone. And He never ceases to equip those who are paying attention with the power, authority, and love they need to bring His truth to a dying world. So, be encouraged in 2017, even when you see things falling apart. God is still on the throne, and He is doing a marvelous thing!

I wasn't sure how to classify this one, but, as a parent, I was so shocked by it, I wanted to report it.  Don't think this won't happen in America, because I'm sure it will.

Netherlands children taught in school how to pray to Allah

Pronoun pins at University of Kansas let people choose their gender
Pennsylvania court annuls adoption so Father and son can marry
The end of "He' and "She" pronouns. Use "Z and E" instead
762 Murders in Chicago in 12 months
New York City issues first Intersex Birth certificate

Christian Clergy welcomes Islam into the church then bows to it

Signs in the Skies

Earthquakes and other disasters

Remember, keep looking up!!
Have a great weekend.