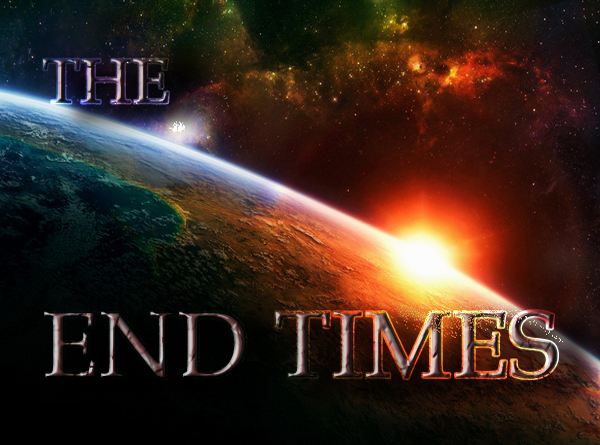 Greetings, fellow watchers and warriors!  Here's another batch of mind (and gut) curdling news stories that you won't hear on the lame-stream news (At least most of them) .

One thing that stuck out to me this week. of course, was the horrible riots in Charlottesville. I don't believe we'll ever hear what really happened from the media, but I tend to believe someone with deep pockets is paying and shipping in people to cause chaos and violence in our country. The reason? So they can take over and restrict our rights. (The shadow government has been planning this for years)

I'm not a white supremacist. I'm not a racist. I love people of all color, just like Jesus does. But I'm totally against them tearing down monuments and statues that depict our nation's history! What's next? Are they going to tear pages out of history books? Rewrite our history into something that it wasn't. Yes, slavery was evil, but we fought a war to get rid of it. The South's interest was purely monetary. Most of the southern people didn't like slavery either. I'm not taking their side, but this is a part of our history, like it or not.  How can we learn from our mistakes if we don't remember them and teach them to our children?

Another thing that stood out to me was that You Tube is cutting off channels that talk about things they consider hate speech. Hate speech, of course, is a relative term and its definition can change from day to day and person to person. But anything to do with the Christian, conservative viewpoint and anything especially that says that Transgenders or LBGTQ is a sin, and anyone who supports Trump, well your days are numbered. One of the channels I watch has already been canned. We are at the end, people.

Huge Perseid meteor shower seen over UK
Asteroid to shave past earth inside Moon's orbit
Don't forget the great American eclipse happening this Monday!
Here's a great site that will tell you how much you'll see from where you live

You Tube purging channels they don't agree with

US-Hezbollah-Assad alliance part of Gog-Magog ?
I don't have links for these but they are easily verifiable

Texas bans taxpayer funding of abortions
I killed myself, but Jesus resurrected me!
Multiple people have tumors disappear in the name of Jesus!