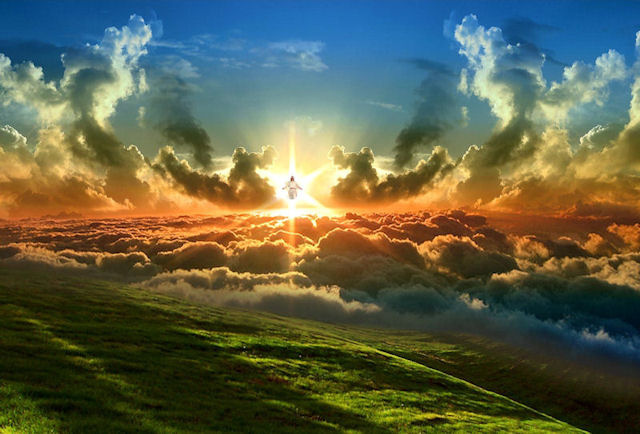 Greetings, beloved of the Most High!  I pray your week went well. If it didn't, I pray you are clinging to the One who loves you above all else and who has promised you that "All things work together for those who love God".  Stay strong, my friends. We are almost home.

Mexico's strongest earthquake in a century kills dozens
Infectious mosquitos are turning up in new regions
Experts warn that New York should not ignore the risk of an earthquake
Ocean disappears as IRMA passes the Bahamas
Hurricane Katia hits Mexico
Hurricane Jose may be the next threat to the US
250 Earthquakes in Idaho in 9 days lead to super volcano fears
Bizarre winds leave meteorologists baffled in San Francisco
Hepatitis outbreak kills 15, sickens 300 in San Diego
Giant crack in the earth appears in Mexico after earthquake and hurricane
3.2 Earthquake in West Virginia

Wars and rumors of wars

US deploys hundreds of troops in fear of yet another N. Korean missile test
US and Japan stage war drills in preparation for N. Korea hostilities
Trump orders military to shoot down any N. Korean missile aimed in the US
Russian drops Father of all bombs on ISIS commanders
US threatens go cut China off if they don't comply with N. Korean sanctions
South Korea has a missile that could kill Kim-Jung-Un in 15 minutes

Christianity dying off in Germany. Being replaced by Islam
The church's alarm clock is shrieking!


If you don't know Jesus, this is the perfect time to surrender your life to Him. Yes, the world has gone crazy and it's going to get worse. Choose the light and the good instead of the darkness. Choose life eternal with God instead of eternity in hell. Choose to follow and love a God who created you and has loved you since before you were born, a God who wants to be a Father to you and teach you, protect you, and never leave you. Choose Jesus to be your Prince, your Commander. Choose Life