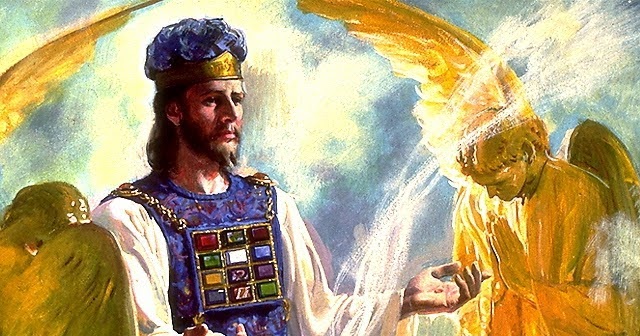 Has America repented and made herself right with God?


Big Brother/Tech/Mark of the Beast

Cyber Warfare : Has our power grid already been compromised?

Iran and Turkey prepare for conflict with Kurdistan
California is preparing for a nuclear attack
North Korea could arm ISIS with deadly chemical weapons
N. Korea warns missile attacks on US mainland inevitable
US flew B-1B bombers off the coast of N. Korea
Russian troops amass on N. Korean border
Venezuela preparing for war with US
Russia fires ballistic missile with huge warhead

1 Killed, 7 injured as man fires in a Tennessee church
Dairy Queen sign saying "In God we trust" angers customers. Huh? Isn't this on our money?
Inmate sues Kansas for Christian propaganda on prison grounds
A FB follower shared this map of where the most intense persecution is.
U.S. Christians face alarming choice: Betray their faith or close their businesses
Media blasts Tebow for bending the knee to pray but praises NFL players who disrespect the flag.
All time high for Christian girls kidnapped and forced to convert to Islam

Hezbollah has 10,000 troops on Syrian border ready to attack Israel

US establishes 1st permanent military base in Israel.
Students across America come together for prayer
New reports of thousands of Muslims coming to Christ!

Have a blessed weekend.. and I hope to see you in the air!