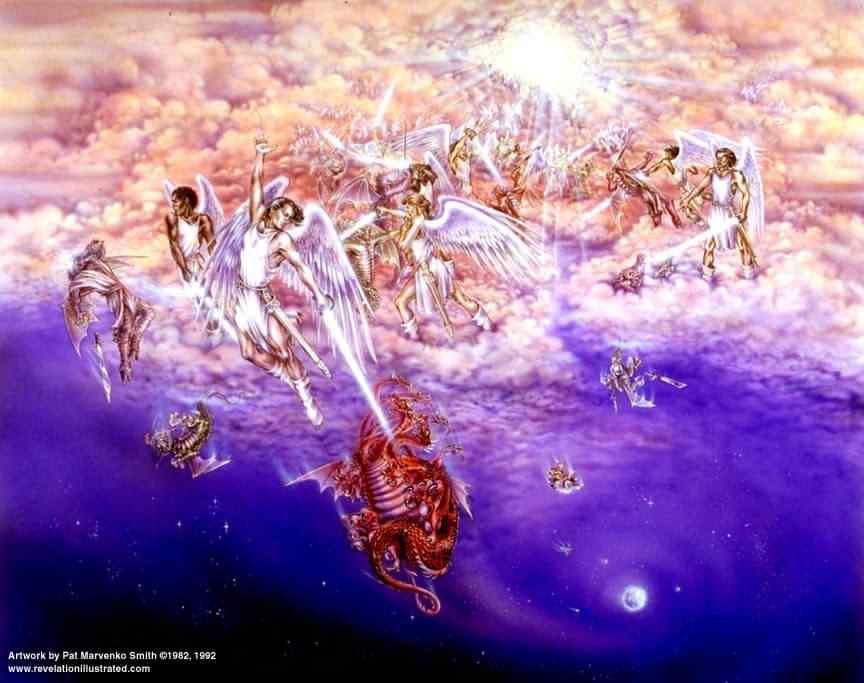 Greetings precious sons and daughters of the Most High! Do not despair, our King is coming soon!

The Earth is Groaning with labor pains

Wildfires that were at one point eight counties wide, have burned across wine country in California.  At least 11 people have been killed, 100 are missing, and hundreds are injured.  Over 1,500 homes and commercial buildings have been destroyed.
Hurricane Nate spawns several tornadoes in the Carolinas
4.1 Earthquake strikes San Jose, CA. (I felt this!)
The Black Plague is back!
6.6 Earthquake strikes off Alaska
California Hepatitis outbreak
Bali volcano - eruption is imminent
First time since 2005 Four hurricanes have made US landfall
News of late has reported on a notable uptick in active volcanoes.  A number of sources suggest there are, on average, 10 to 20 eruptions on land around the world each day (see here), but for the last week or two there have been over 30.  As I write this there are currently 35 volcanoes erupting around the world and Mt. Agung in Bali is widely expected to erupt any day as 140,000 have been evacuated.
Hidden mega-fault could strike New Zealand with deadly 8.4 quake
Several dead in massive South African storm
Japanese Shinmoedake Volcano erupts after 6 years of silence

News is breaking that North Korea has stolen the U.S.-South Korean war plans from South Korea's defense ministry.  The plans were comprehensive and revealed nearly the entirety of U.S.-South Korean strategy for a war with the North.
ISIS sympathizers plan attacks on subways, concerts and Times Square
Iran warns US. Don't blacklist Revolutionary guards or all options are on the table!
North Korean missiles will soon be able to reach the US
Two B1 Bombers hold fire drill against N. Korea
Trump summons top US generals for N. Korean briefing
US sends 2nd Nuclear warship and 7500 more marines to N.Korean waters
N. Korea once again threatens with a "Hail of fire"!
N. Korea may fire short range rockets next week

Meteorite hits house in South Carolina
Huge Asteroid to side swipe earth October 12th
Last month, Asteroid Florence, a 2.7-mile-wide behemoth passed close to earth.  An impact by a rock like this would wipe out a continent and perhaps fling so much debris into the sky that the sun would be darkened for weeks.
Scientists say we will find alien life within 20 years

Georgia gives a sexual-identity quiz to students at school
Boy Scouts now allowing girls to enter  (I'm for gender equality, but this is ridiculous)

Evangelicals call for a new reformation!
Christians make an appeal to heaven from Washington D.C.!


Shalom to you, my friends.... May the peace of God keep you wrapped in His eternal arms.