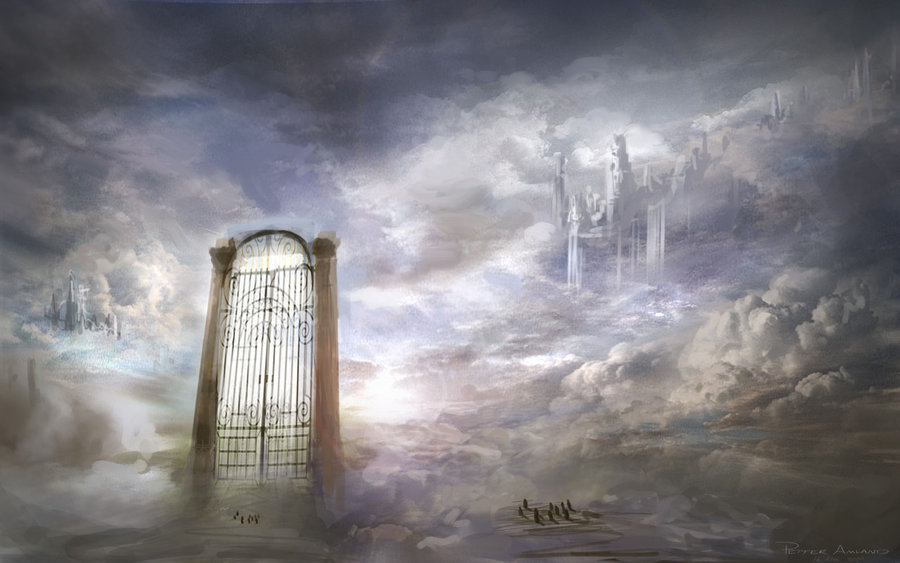 Greetings, precious watchers!  I call you watchers because if you're reading this post and especially if you keep coming back, then you are among the 1% of Christians who are actually actively watching and hoping for Jesus to return soon. And by doing so, you are obeying both the Lord's command and the command of nearly every one of the Apostles.

Things that stood out to me this week
Things are heating up in Israel and Russia is making threats
Floods, earthquakes, storms, and weird stuff

But the main thing is that there is a bill being considered in Delaware and other states whereby if a student "identifies" as a different gender or race, the school will encourage their transition and quite possibly NOT tell the parents. I listened to a principal of one of the schools last night on the news, and he said that if they deemed that the parents would not agree and would cause the student stress, then they would not tell them.  Mind you, they are the ones even putting these immoral ideas into children's heads.  This is elementary school.  Don't send your kids to public school. This is insanity!

Israel has successfully tested it's Arrow-3 Missile defense System
US to move embassy to Jerusalem on Israel's 70th Independence day! (Talk about prophetic implications)
USA gives Lion of Judah statue to Israel
US troops and IDF prepare for drill to simulate massive missile attack on Israel (Think Gog-Magog)
South Africa to cut all ties with Israel
Hamas and Fatah unite against Trump peace plan
Palestinian indoctrination has raised a generation of hate

School district told pastor to remove cross from sanctuary
Why don't we care about the slaughter of Nigerian Christians?
Hindu Nationalists attack Christians and burn Bibles
70 year old man in Ontario arrested for pro-life speech
Harvard puts Christian group on probation after they removed their lesbian leader
In God we Trust removed from classroom after Atheist parent's complaint
Police attack Christians in Congo who speak out against their government
South Carolina church vandalized by satanic messages and derogatory comments about Billy Graham

Florida Deputy who prayed over shooting survivor!
Revival broke out at Olympics
Billy Graham's final prayer for the world on his 99th birthday
Proof of Prophet Isaiah unearthed!
Hollywood defends prayer as Chris Pratt is criticized for praying

Don't despair! The Lord is on His way. Have a wonderful weekend!