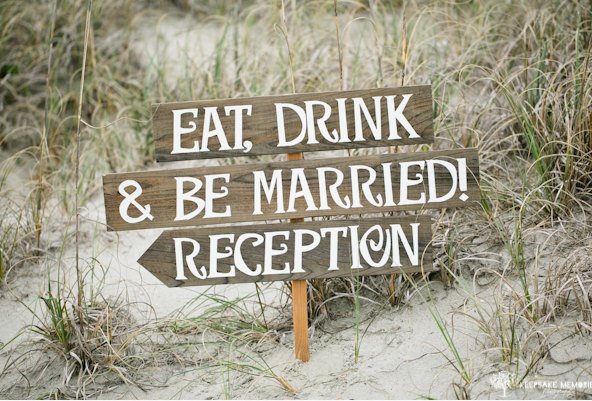 And as it was in the days of Noah, so it will be also in the days of the Son of Man:  They ate, they drank, they married wives, they were given in marriage, until the day that Noah entered the ark, and the flood came and destroyed them all. Likewise as it was also in the days of Lot: They ate, they drank, they bought, they sold, they planted, they built; but on the day that Lot went out of Sodom it rained fire and brimstone from heaven and destroyed them all. Even so will it be in the day when the Son of Man is revealed. Luke 17:26-30

So far in parts 1 and 2, we've discussed the infiltration of Nephilim and their DNA into the Gene pool and the incredible depravity of society.

In this last and final part, I think it's very important to point out that in the Days of Noah and in the Days of Lot, it says people were eating, drinking, marrying and being given in marriage.

In other words, life was going on as usual RIGHT UP TO THE POINT that destruction came. They hadn't a clue what was coming, and by the time they did, it was too late.

The Bible interprets the Bible and it is also full of typologies, which are stories that are also a type and shadow of other things in the Bible. God does not want us to be ignorant of the time we are in and what's coming in the future. He has laid out very carefully and plainly what is going to occur in the Tribulation in the book of Revelation. Jesus, Himself, said:

For then there will be great tribulation, such as has not been since the beginning of the world until this time, no, nor ever shall be. And unless those days were shortened, no flesh would be saved; but for the elect’s sake those days will be shortened. Matthew 24:21-22

In other words, it's going to be REALLY rough. More on that next week.
Hence, Noah's flood and Lot's fire and brimstone are typologies of the period of Tribulation coming on the world. The people were carrying on with life as normal, getting up in the morning, going to work, planning vacations, getting married, having kids, etc... Then suddenly BAM!  Destruction came.

Listen to the Apostle Paul talk about the rapture

For you yourselves know perfectly that the day of the Lord so comes as a thief in the night. For when they say, “Peace and safety!” then sudden destruction comes upon them, as labor pains upon a pregnant woman. And they shall not escape.   1 Thess 5:2-3

What am I trying to say? That there won't be some huge sign in the sky saying "Repent" right before the rapture and the tribulation starts. There won't be a host of angels singing glory to God from the clouds.  The rivers won't turn to blood (yet) and the mountains won't fall into the sea (yet).  The day of the rapture (which starts the tribulation. More on that next week)  will be like ANY OTHER DAY. The unsaved will have no clue what's about to happen. They will just be going about their day as usual.

Will we as followers of Jesus know?  The Apostle Paul says we will have some idea of the times and seasons. We will know when we are close!!  Which is the entire point of my Mad, Mad Friday posts and these posts as well!

But you, brethren, are not in darkness, so that this Day should overtake you as a thief. You are all sons of light and sons of the day. We are not of the night nor of darkness. Therefore let us not sleep, as others do, but let us watch and be sober.  For those who sleep, sleep at night, and those who get drunk are drunk at night.  But let us who are of the day be sober, putting on the breastplate of faith and love, and as a helmet the hope of salvation.  For God did not appoint us to wrath, but to obtain salvation through our Lord Jesus Christ, who died for us, that whether we wake or sleep, we should live together with Him. 1 Thess 5:4-10

Note that we are not in darkness, that the Day of the Lord will not come as a shock, and also that God did not appoint us to wrath!   These are great things to remember as this world grows darker and darker!