Prophectic nature of the gifts the Wise men gave to baby Jesus! 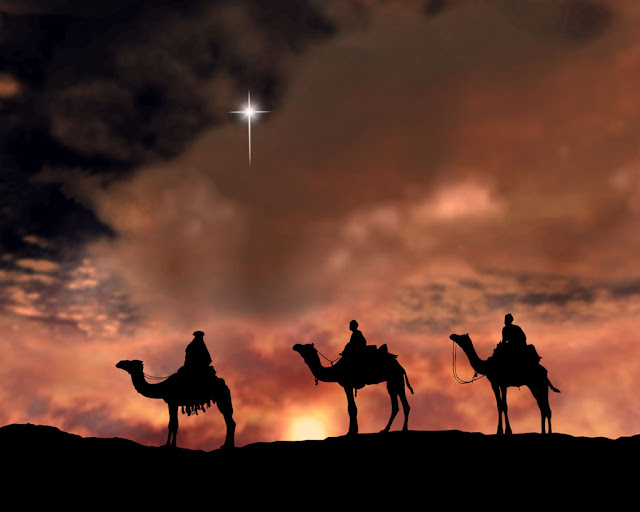 I've always loved the story of the Wise Men. It's so steeped in mystery. Who were these men? How did they know a king was born? Why did they come such a long distance to see Jesus and give Him gifts? Didn't they have their own kings to worship?

Though the Bible gives us no clue as to the answers to our questions, there are many plausible theories about these men. Many theologians believe the came from Persia or the area of modern day Iran/Iraq because they are called Magi, which is the Greek word from which we get magician. When Daniel was a captive in Babylon, there is made mention of a group of "magicians" who could not interpret Nebucadnezzar's dream. Nebucadnezzar called these men wise men, astrologers, and magicians. Daniel along with the Jewish people were held captive in Babylon for 70 years, so it's quite possible they left behind copies of the Torah, or our Old Testament.

From the Old Testament, the influence of the great official Daniel, along with passed down stories of a Jewish Messiah coming someday who would rule the entire world, these magi may have been on the lookout for His birth. At that time, celestial events were often signs of a significant birth or they could be portends of some major event or catastrophe.  These magi must have known from Numbers 24:17, that this messiah/king's birth would be heralded by a star.  They would also be aware of Daniel's prophecy of the exact timing of the birth of this king in Daniel 9.

The Star itself was most likely a conjunction of  the planet Jupiter and star Regulus. I did a post on this some time back. Click HERE to read it. There are other theories out there that the star was an angel or a pillar of fire, but I actually believe it was an astronomical event, because God told us He would put signs in the sky.

Regardless, these magi spotted the star and knew because of its location that it meant a very very important king had been born. Perhaps they thought it might be the Messiah spoken of in the Jewish texts. If it were truly Him, they wanted to see Him and offer their gifts befitting a King.

Now, to my point. What about the gifts? Do they have some significance prophetically? I was amazed to find this out.

Gold: A gift fit for only a King
Frankincense: An incense used by priests. Because Jesus was both King and Priest
Myrrh:  This was used in the temple as sacred oil to anoint priests. It is also used as one of the oils to embalm the dead.

There's no way the Wise men could have known the deep significance of these gifts, yet by giving them to Jesus, they prophetically announced Him as King and Priest who would die for the sins of the world!

I want to thank you all for being loyal readers of my blog and my books, and for being my dear friends. I love having a large group of online friends who I will meet someday in heaven!  In the meantime, have a Very Merry and Glorious Christmas!  Enjoy family, friends, and good food. And don't forget to praise your Father in heaven for the greatest gift ever given to mankind, His one and only son, Jesus!