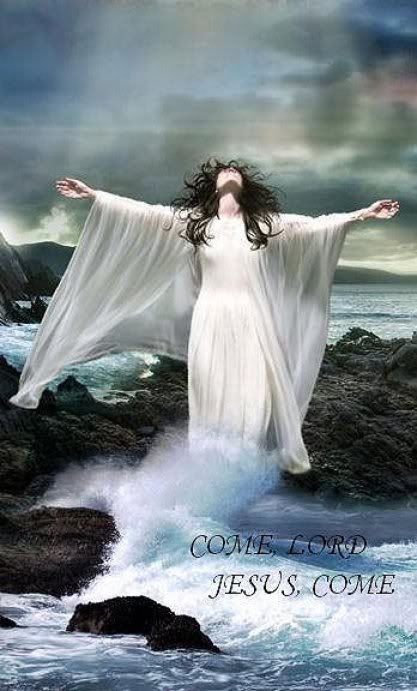 Greetings precious Warriors of the Most High!

I pray you had a wonderful Christmas and New years, celebrating the birth of our Savior and all the blessings He has given you last year!  Truly He is a wonderful Father!

In the meantime, I must share with you how bad TV shows have become. Now, mind you, I don't watch much TV. I am fairly selective of what I watch and never turn on anything I know will be too sexual or violent or demonic. My husband and I enjoy crime shows like NCIS and military shows like SEAL TEAM. We also like historicals like Poldark, etc, and some of the BBC programs.  A few weeks ago we were watching SWAT.  It's not one of our favorite shows but so far it hasn't been too bad. There's a woman SWAT officer in the show who hinted off and on that she was gay. Okay, Whatever, as long as you don' show anything, I can deal with it. But on that particular episode she and her gay girlfriend got together with her girlfriends fiance (a guy) to discuss doing a threesome!  I'm sorry if this offends you, but I was shocked. And believe me I don't get too shocked anymore these days.This is a prime time show!  And they were talking like it was completely normal.

Compare that to when I was a kid and the married couple in the Dick Van Dyke show had separate beds in their bedroom. I can't believe how low and disgusting our society has become. They are brainwashing people into immorality, the likes of which would curdle your toes. And much like the frog in the pot of boiling water, nobody seems to notice that they are being led on that big highway straight to hell.  Please pray for our world!

Russia tests weapon that travels 27 times the speed of sound and cannot be stopped by any defense system
New warnings issued for Power Grid attack
Russia sends supersonic nukes to it's new military base in the Caribbean
Russia and Syria threaten to fire missiles into Israel if they continue their airstrikes
How an EMP would be an extinction level event
34 reasons why war with Russia is inevitable
Chinese admiral wants to sink 2 US aircraft carriers in the China Sea
Kim Jong Un warns he's changing his mind on denuclearization
A simple miscalculation could catapult Russia and the west into a catastrophic conflict
Iran sees a new opportunity to build a war machine to encircle Israel
Chinese warship spotted with next-generation terrifying hypersonic rail gun
US military deletes tweets about dropping bombs on New Years Eve
Turkey amasses tanks on the Syrian border as Erdogan readies to move against the Kurds
The man who could start WW3
With Iran on its doorstep, Israel quietly prepares its air power

Many Sorcerers are rising up
Demons really are possessing people as pure evil sweeps over humanity
Germany legalizes child marriage under Sharia law
The Abortion pill is all part of God's plan
Abortion killed 42 Million people in 2018!
Do 97% of Scientists really agree on man made climate change?