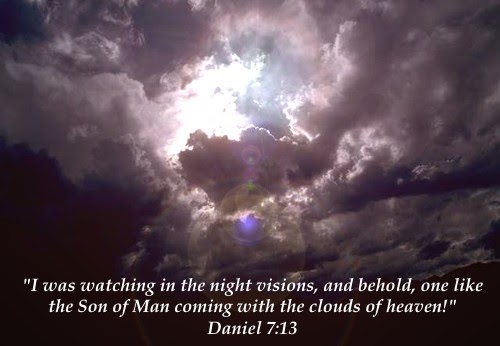 Greetings End times saints. It's getting crazy out there!

Things that struck me

We are losing our freedom, people. Wake up!

Books being banned, People being excluded from social media sites, speakers booed off stages, other speakers forbidden to speak at universities, people with opposing viewpoints chased out of restaurants, people assaulted for wearing a political hat,  the media only offering one point of view. Can you see it coming? Totalitarianism.   America has always prided itself on freedom of speech, on anyone being able to speak their mind freely without fear of being attacked, banned, or locked up. But this is not our country anymore.I've never seen the likes of this. Ever. Loss of freedom of speech, along with a media that spreads only the propaganda of those in power, are the precursors to a government takeover by a totalitarian regime.  You think these people care about you? That they just want to give you free stuff and instill social justice?  No! They only want power and money.

Recently Amazon banned an author's books because he wrote against Islam. See below under The Antichrist Beast system. Now, I'm wondering how long before they ban mine because I write stories from a Christian worldview?


Wars and rumors of wars

Are we on the verge of WW3?
Russia suspends nuclear missile treaty with the US
Russia and China team up to create terrifying weapons systems

Netanyahu to be indicted for corruption
Jews call for synagogue on Temple Mount
Anti-semitic vandalism surges across Europe
The Third Temple is part of the Middle East Peace deal. Man, are we close or what?
Israel ranks as the 8th most powerful nation in the world

In 300 days, a 3 minute ring of fire eclipse will race across earth just hours after Christmas
1500 pulses of light recorded in Southern California in 5 minutes

5G can make digital people look real and turn real people into holograms
Forced psychiatric medicating program returning to US publish Schools
Big Pharma to use schools for biochemical mind control tests
Cohen flipped on Trump because Mueller threatened to imprison his wife
The Globalists are making their big push to take down America
Investors brace for economic collapse
The real reason globalists are obsessed with AI (Artificial Intelligence)
Democrat House leadership values illegal aliens over legal gun-owning citizens
No evidence showing Trump-Russia collusion but plenty involving Clinton
Democrats refuse to say "So Help me God" when swearing in
China bans 23 million citizens from buying travel tickets as part of their social credit system
The ultimate goal of the New Green Deal is depopulation
CNN pressures Amazon to ban Science books that don't agree with the left narrative
The Deep State has begun their final approach
Tommy Robinson who speaks out against Islam has been banned from Facebook and all his books from Amazon
I trust this site for political news. Are these people certifiably insane?
Russia passes a law to jail people for 15 days for disrespecting the government

Church in crisis. Investigation finds over 700 cases of Sexual abuse in Southern Baptist churches
Cussing Pastor tells critics F*** you
Is Church being taken over by success-seeking pastors?


Don't give up hope, saints. We are almost home!