Ten Reasons why I believe we are going Home Soon! 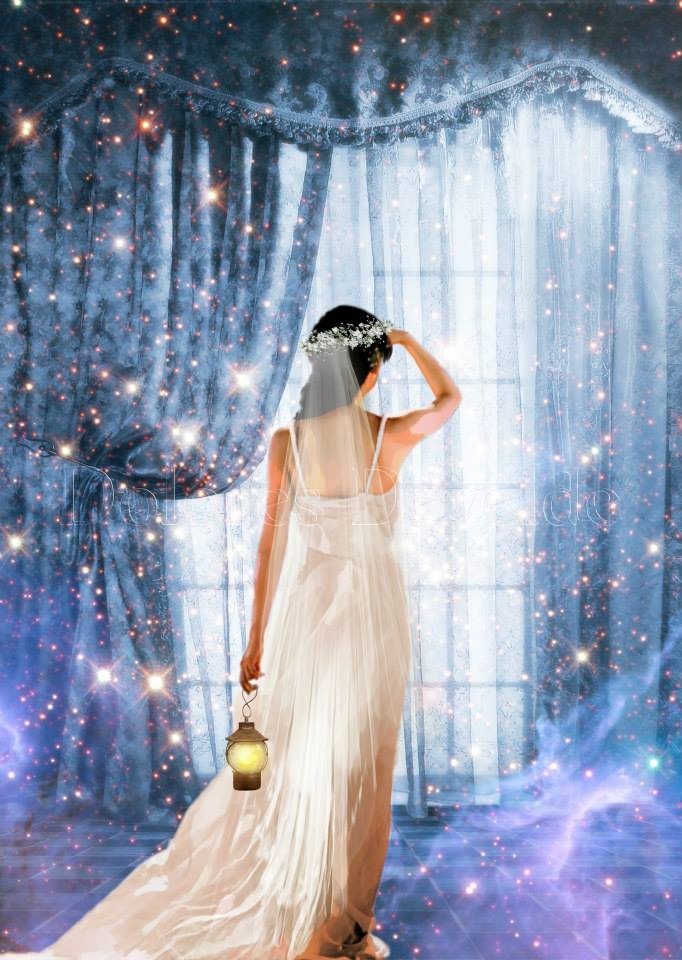 The days of our lives are seventy years;
And if by reason of strength they are eighty years,
Yet their boast is only labor and sorrow;
For it is soon cut off, and we fly away.  (Psalm 90:10)

“Now learn this parable from the fig tree: When its branch has already become tender and puts forth leaves, you know that summer is near. 33 So you also, when you see all these things, know that [e]it is near—at the doors! Assuredly, I say to you, this generation will by no means pass away till all these things take place"  (Jesus, Matt 24:32-34)

The Fig tree put on leaves in 1948 when, against all odds, Israel became a nation again.
Israel celebrates their 71st Birthday on May 14th. We are currently in the 70th year of Israel being a nation. Jesus said the generation who "saw" Israel reborn would NOT pass away. Currently, only 7.9% of the world will have been around or born by May 14, 1948.  Think about that.


2. March 20th 2019 starts the Jewish Feast of Purim in which all the Jews were saved from annihilation from Haman's schemes in the book of Esther. During this sacred Feast, the earth will experience the THIRD very rare Super Moon already in 2019. There are also THREE more rare Super Moons to come in this year on August 1st, 30th, and Sept 28th (The Day before the Feast of Trumpets)   Think God is trying to tell us something?

3. Historic Israeli Elections are set for April 9th amid serious allegations against the current Prime Minister Netanyahu, who has been the key factor in keeping Israel safe these past years from the enemies that surround them.

Jared Kushner's Middle East Peace Plan (put on hold until after the elections)  is set to be unveiled on April 10th.  Sources have revealed that this plan may demand that Israel split Jerusalem and dismantle one of their border walls, but also that it will grant the Jews the right to rebuild their temple. (A requirement for the Antichrist to sit in during the last half of the Tribulation).  Do I believe this is the covenant mentioned in Daniel 9:27? Yes. But it's important to note that the word "confirm" in the above Scripture means to strengthen. In other words, this peace deal may already be in place when the Antichrist "sttrengthens" it.

4. Passover occurs on April 19th this year. This huge feast day for the Jews represents their deliverance from Egypt when the Angel of Death passed over every home that had the blood of the lamb on its door posts. For us believers, this is the day Jesus died on the cross, shedding His blood so that we who trust in Him will also be passed over by the judgement to come. Some believe Passover would be a great time to rescue the church from this evil world!


5. Gog-MaGog war about to commence (Iran, Turkey, Russia, North Sudan, Libya) attack Israel, looking for spoil. See Ezekiel 38.  This war will occur at the beginning of the Tribulation. Here are some recent developments

IDF war planes strike Hamas naval command base in Gaza after 2 days of Gazan flaming balloons set fires on Israel border with Gazan's, and also Hamas firing a rocket there. Netanyahu issues this statement to IDF to say : "Reign in the border violence or face a wide-scale military action. No more violence".

Al Aqsa TV just went on the air with hideous remarks : "Death to Israel, turn them into body parts and then roast them. Murder the Jews with more suicide bombings. Kidnap their soldiers. Bomb their cities. Destroy Israel".

IDF forces on the Golan are on "WAR-ALERT" as Iranian commandos have been located along the Golan Border, in a North/South line 10 miles from Israel. IDF says they are used as sources of tactical information for war preparations as ordered by General Soleimani

Up North in the West Bank, U.S. just closed ALL diplomatic ties with Palestinians by shuddering it's consulate in Jerusalem. This was the only contact that remained between U.S. and Palestinian Leadership. And to add bitter fuel to this fued, U.S. "folded" it into the U.S. Embassy to Israel. Salt on the wound.

6. Prominent Jewish Rabbis believe Messiah will arrive soon!  There has been much talk among orthodox Jews who study the Torah that everything is lining up for the arrival of their Messiah. (Of course we already know He has come once)  Also Jewish Rabbis, led by Rabbi Ariel reveal that there are TWO RED HEIFERS in all of Israel, both protected in a secret location. Both near 1 year of age and Torah requires a totally RED HEIFER, unblemished, be required to be TWO YEARS OLD for sacrifice at the Temple alter for the Messiah.

7. Pope Francis signs a UNIFICATION Document merging with the Muslim's 1.7 billion just revealed this week where he declares : "Our 2 religions are now BROTHERS and SISTERS".  I believe Pope Francis is the False Prophet.  My opinion only. I mean no disrespect to any Catholics out there, but this man has proven himself to be against God. What has darkness to do with light? Islam does not believe Jesus is the Son of God.

8.  Rise of LGBTQ agenda throughout the world. Indoctrination of children as young as kindergarten, loss of parental rights, and making it illegal to speak out against this immorality,  Do I need to mention that it is now lawful to murder innocent babies?

9. Corruption at every level of Government, both local and worldwide. Media turned into propagation arms of the corrupt government. Deception everywhere!

For false christs and false prophets will rise and show great signs and wonders to deceive, if possible, even the elect Matt 24:24

These are my top ten for this week. I could list a ton more, but time does not permit. Let me impress upon you as strongly as I can that now is the time to get right with God, repent of any sins you have not repented of, spend time with the Lord, reading your Bible and asking Him yourself how close we are. Also, tell as many of your lost friends and family about Jesus. And get your Left-Behind letters written. Who knows, tomorrow may be too late!

Need to know how to be saved?


Therefore you also be ready, for the Son of Man is coming at an hour you do not expect. “Who then is a faithful and wise servant, whom his master made ruler over his household, to give them food in due season? Blessed is that servant whom his master, when he comes, will find so doing. Assuredly, I say to you that he will make him ruler over all his goods
Matthew 24:44-47