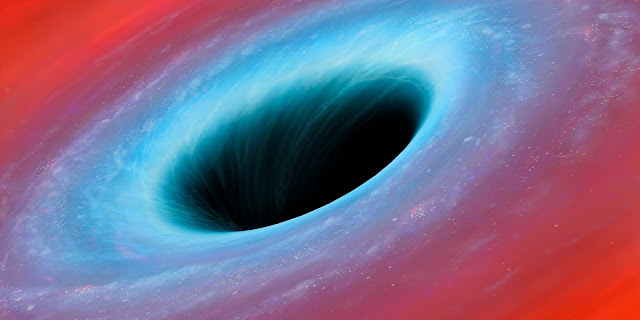 Greetings precious Saints of the Most High!  Welcome to another episode of our Mad World! It is indeed mad! Lots more mayhem and madness, lots more evil. Things that struck me. Diseases are cropping for which we have no cure, and a Black hole was photographed for the first time. Many believe this is connected to CERN and a portal into other dimensions. Really interesting stuff!


A couple of things on my mind
When a nation loses its freedom of speech, when a nation loses its free press, that nation is easily subdued by its government. We are on the verge of the New World Order taking over. I'm not being overly dramatic here. Listen to the video below entitled "Who really runs the world?". 80% of Internet searches go through Google. They have the power and are already using it to pick and choose what is displayed with your searches... i.e.. what news you see, what articles you read. Facebook and Twitter also filter what their customers see. Note that most of this new generation coming up get their news and world information from these tech social media giants. This should scare the pants off you!  Also 90% of the professional media is aligned with the democratic party agenda. It's all about power and money and if you think this is all a conspiracy theory, you have your head in the sand.

Don't trust your government. I hate to say that because America, in my opinion, has been one of the greatest nations on earth. But it is not great any longer. Trump or no Trump, America is run by a group of elites who only want power and money. They do not care about the people in this country, except for the votes they can get them from us. This is why they don't want borders, why they want illegals to have the right to vote... it's all a power grab! Why do you think most congressmen and women who go into congress no wealthier than the rest of us, but come out millionaires!  And they call them "Public servants!"  They are mooching off the American people by taking brides from special interests and then voting accordingly.  The upper ranks of these elites are poisoning our food, manipulating our weather, starting wars, and polluting our skies. All for money and power.  How do you control the masses?  Through lies, deceptions, AND through food and medical care (which is why they also want government to control health care) See below "Globalists are implementing food as a weapon strategies"   Please, America. Wake up!

All homeschooled kids must be registered amid fears they are being "radicalized" with religious doctrine.
The internet has its own shadowy deep state
Child Brides as young as 10 sold on Facebook
Left-wing cities going lawless as Boston orders police to stop arresting criminals
Globalists are implementing food as a weapon strategies
Why is the Government moving massive amounts of Generators around the country?
The Vatican is saying the West will disappear and Islam will rule the world
Who really runs the World?
Leftist colleges are demanding students' social media passwords
After one week, Google disbands its ethics board
Is China stealing our water?
CALEXIT joins forces with Cartels, Terrorists, and corrupt Dems to destroy America
AI could create an immortal dictator from which we could never escape
Universal health system in Britain collapsing
Attorney General Barr forms team to investigate spying in the 2016 election
Facebook wants all your information so they can create an avatar that looks like you
YouTube is promoting the Satanic Baphomet

Fireball streaks across the sky in southern US
Black hole (event horizon) pictured for the first time. If you want to know the prophetic implications of this, watch this video.

Bill to force colleges to provide abortion pills advances in California!
TV shows keep getting worse and worse. Check this one out - A discovery of Witches
Between 2007-2015 number of children admitted into the ER with suicidal thoughts doubled
Argentine teachers give students pro-abortion Easter eggs

And they overcame him by the blood of the Lamb and by the word of their testimony, and they did not love their lives to the death.