Can you guess this man's age? 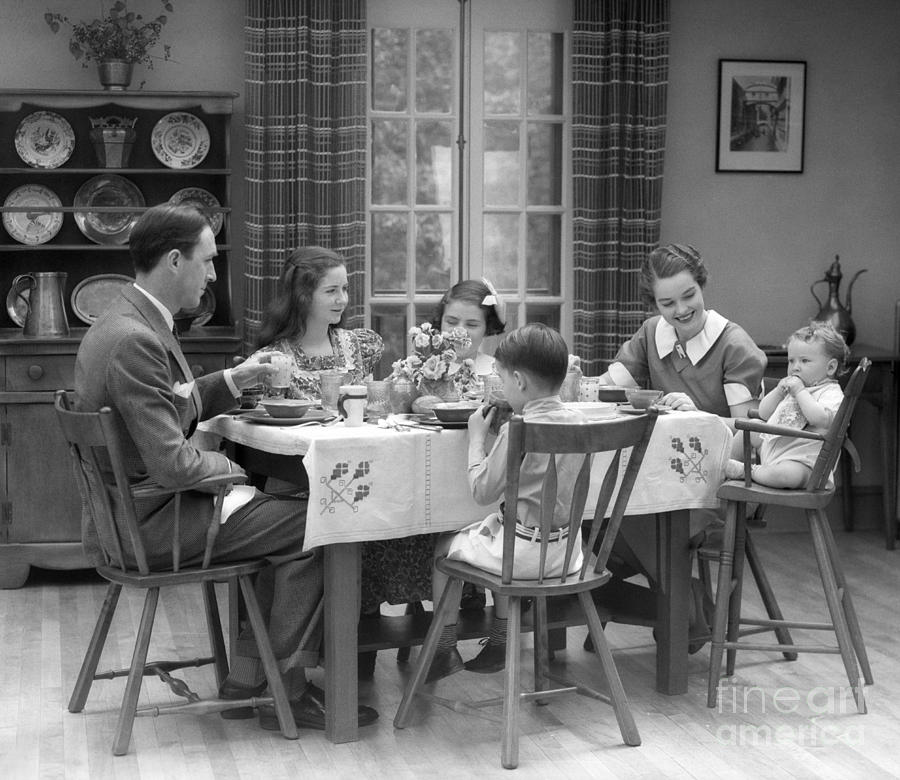 My Mom sent this to me recently and I found it completely fascinating. If you are a relatively young person, this will shock you.  I'm not young, but it still shocked me because I realized how much our world has changed in my lifetime.  Sometimes we just get used to the status quo and accept our culture around us, and we end up thinking things have been this way for awhile.  But no, things were much much better and simpler in the past, and dare I say, more Godly.

Your mission, should you choose to accept it, is to read through the list and guess the youngest age this man could be.  I'll give you the answer tomorrow.

I WAS BORN BEFORE

And we were the last generation to actually believe that a lady needed a husband to have a baby. No wonder people call us "old and confused" and say there is a generation gap or from the archives.
How old do you think I am?