What does God say about Transgenders? 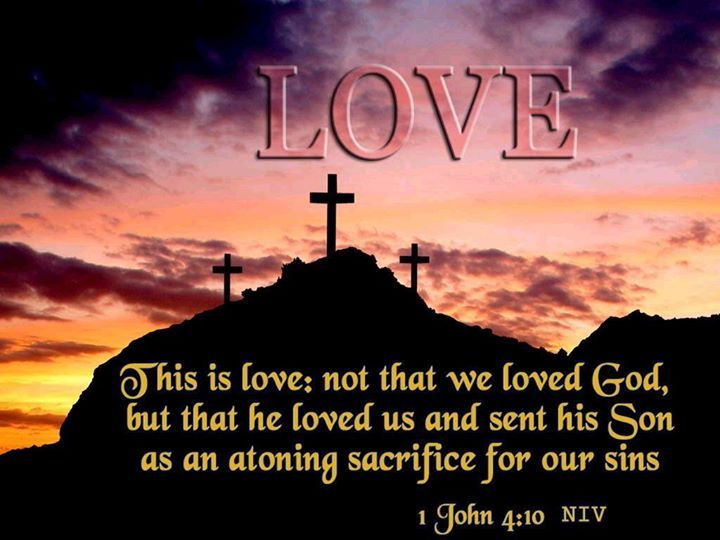 God loves transgenders, homosexuals, gays, queers, or however else you want to label it. God created these precious souls, formed them in their mother's wombs and loved them enough to send His only Son to suffer and die on their behalf so that if they cling to Him, they could be set free in this life and spend eternity in the next in a such a wonderful place, the Bible says that our finite minds cannot even comprehend it!

However (And this will not be a politically correct post), God also calls out sin as sin. What is sin? It's anything that you do in rebellion to God's law. Why does God have a law? Is He some sort of tyrant? No. He created us and He gave many freedoms, but like any good parent, He also set boundaries for us and told us that if we do this or that, we will cause ourselves immense problems and pain in this life. I mean, He's the Creator of all things, so He has the right to make up the rules!. Just like a video game designer has the right to make up the rules for the game! Who are we to argue with the rules?  We are His children, and if He says don't run out into the street or you'll get hit by a car, we should obey. We may not always understand why He puts certain restrictions on us, but we are just children. We have very little understanding of God and the universe. And since He created us and set the rules in place, it would be in our best interest to follow them. Not only so we can have a good life in this world, but, if we receive the sacrifice Jesus made for us and put out trust in Him, then we can live eternally in a place that makes this world look like a dung heap.

Let's face it we all probably commit some sin every day. That's why God had to send His Only Son to pay the price we would have had to pay, to face the punishment we would have had to face.  The price of our sin is eternal damnation, eternal death away from God.  You see, sinful humans cannot live in Eternity with God. Just being near him, we would incinerate. He is too holy to ever be in the presence of sin. So, God devised a plan. His Son would live a sinless life and pay the price for us. All we have to do is accept that free gift, trust in Jesus, and follow Him all our days.

I know many of you reading this know this, but on the off chance someone who doesn't understand it all, comes to my blog, I wanted to first let everyone know what a loving and merciful God we serve.

However, God's Law is clear. Homosexuality and Transgenderism is a sin.

Or do you not know that the unrighteous will not inherit the kingdom of God? Do not be deceived; neither fornicators, nor idolaters, nor adulterers, nor effeminate, nor homosexuals,  1 Corinthians 6:9

Effeminate: of a man or boy) having traits, tastes, habits, etc., traditionally considered feminine, as softness or delicacy


A woman shall not wear a man's garment, nor shall a man put on a woman's cloak, for whoever does these things is an abomination to the Lord your God. Deuteronomy 22:5 ESV

Therefore God gave them up in the lusts of their hearts to impurity, to the dishonoring of their bodies among themselves, because they exchanged the truth about God for a lie and worshiped and served the creature rather than the Creator, who is blessed forever! Amen. For this reason God gave them up to dishonorable passions. For their women exchanged natural relations for those that are contrary to nature; and the men likewise gave up natural relations with women and were consumed with passion for one another, men committing shameless acts with men and receiving in themselves the due penalty for their error. And since they did not see fit to acknowledge God, God gave them up to a debased mind to do what ought not to be done. ...   Romans 1:24-32


You shall not lie with a male as with a woman; it is an abomination. Leviticus 18:22

Male and female he created them, and he blessed them and named them Man when they were created.  Genesis 5:2

If a man lies with a male as with a woman, both of them have committed an abomination; they shall surely be put to death; their blood is upon them Leviticus 20:13

Obviously, homosexuality and transgender is not genetic. For one thing, they have not found the gene which causes it, and they never will. For another, if it was genetic, gays would have died out years ago. And more importantly, God wouldn't make someone a homosexual on purpose and then condemn them to hell for it. That's not the God I know.

I believe these people are really feeling the urges they claim to feel. However, it doesn't come from them, but rather from a demonic entity who has taken them over. It starts with a thought. A person, perhaps a young teen starts thinking about being gay. After all it's all over the news, TV, music videos and movies now a days! It's cool to be trans or gay!  So maybe this teen wants to be popular, wants to be noticed, wants to stand out. So she starts thinking about being attracted to other girls.  When she does this, a door opens in her spirit and in comes a demon of homosexuality. The more she thinks about it, the stronger the demon becomes. Perhaps he invites some of his friends, and before you know it the girl is convinced she is gay and starts experimenting.

We will see more and more of this now because it is an acceptable lifestyle. And it breaks my heart! Because unless these people understand what has happened to them, repent, turn to Jesus, and get delivered of their demons, they will spend eternity in hell.

It breaks my heart to see so many churches accepting this lifestyle and even having gay pastors and bishops!  In light of the above passages, I don't see how they can do that with a clear conscience.

There's currently a law being passed here in California, ACR-99, which would make it illegal to counsel a trans or gay person who wants out of that lifestyle. Hence that will make it illegal for California pastors to preach from the verses I listed above.  Amazon has already started banning books that offer counseling to Gays and Trans. I wonder how long it will be before they ban the Bible?  This is scary stuff, and I am so sad for this generation of young people growing up in this time. What chance to they have to fight a culture that says good is bad and bad is good?

If there are any Trans or Gays reading this, please know that true Christians don't hate you. Please know that God doesn't hate you. Quite the opposite. He loves you with an unquenchable and everlasting love!!  He longs for you to know Him, to receive His Son, Jesus, and to escape the clutches of the enemy holding you hostage!

(It's possible I may get banned from Facebook for this post. If so, please catch me on my blog, until they ban me there! Love and blessing to all!)
Posted by MaryLu Tyndall at 12:30 AM