MaryLu's Musings -We are being deceived! 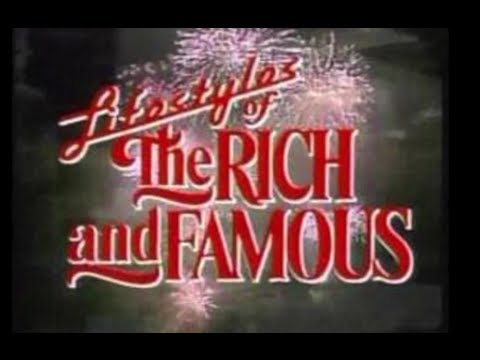 Our government officials will tell you that they are in Washington to "serve" the people. They will convince you that they care about the dwindling middle class and the poor inner cities.  Famous Hollywood actors will do the same.. tell you they care about the average man and that we should vote for who they endorse because for some reason being an actor with a lot of money makes them wiser than we are.

I've noticed for quite some time that there are really only two classes of people in the world. The Elites and the rest of us, the wealthy people with power and influence and the common man.  There is a philosophy that is as old as the ancient Greeks that says that there are certain people who have been endowed with a keener intellect, sharper intelligence, and more wisdom than others. This elite group should be placed in power over the common masses because common man does not have the intellect or wisdom to make his own decisions. This is what these people believe.   They have one standard for themselves and another for the rest of us.

That's why someone like Nancy Pelosi can talk about tearing down our countries borders while she lives in a walled-in million dollar mansion in San Francisco.

That's why Al Gore can travel all over the world talking about Global warming and the need for reduced carbon emissions in his private jet.

I could go on.

They are hypocrites.  These people meet in secret societies and secret parties where only the rich and influential are invited. They live lavish lives and spend thousands on parties and lifestyles most of us can not even imagine.

Recently one of these recent parties was discovered. I encourage you to read this article
Elites Flock to Google Summit in 114 Private Jets and Mega Yachts to talk climate change