The Narrow Path is starting to get pretty tight! 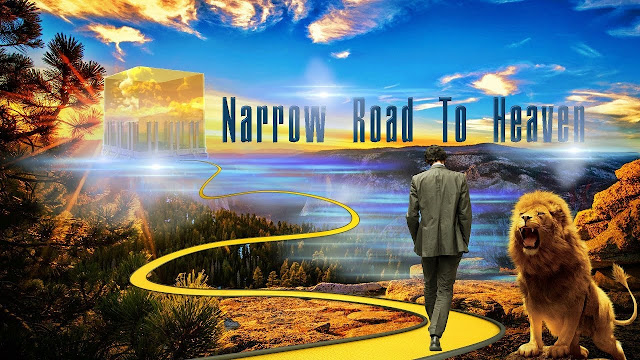 Growing up in a "Christian" nation has been a true blessing. When I was a kid, nearly everyone on our block went to church on Sunday. Shops and restaurants were closed, and families went home after church to have a Sunday meal and hang out with each other. If you labeled yourself anything but a Christian, you got the weirdest looks and were often shunned.

Then the 60s hit, a time of free love, drugs, hippies, and rock and roll.  It was during this decade that God and prayer were removed from schools. I was only a kid during that time, but by the time I entered my teens, the culture had begun to change. However, even through the 70s and 80s, it was still frowned upon for couples to live together without being married and drugs were still illegal and people who did them were considered fools and losers for the most part.  Drag queens only appeared in shady night clubs and you could only look at porn if you were over age and bought one of those magazines covered in brown paper at the local 7-11. Abortion was illegal until the early 70s.  We still trusted our news and news casters to tell us the truth. Christianity was still the national religion and most people still attended church.

In the 80s, the culture continued to change. More and more couples began living together. Alcohol and drugs became more prevalent and church attendance declined. Mind you, I was NOT a Christian during this time. I divorced my first husband and spent part of my weekends going to clubs, drinking and dancing. I was offered drugs, but thank God I wasn't foolish enough to take them. I dated many different men in my quest for true love. Little did I know I was already loved beyond measure by my Creator!.  Even though I wasn't a Christian at this time, I didn't frown upon those who were. Rather I looked up to them as moral and good people. A few people even tried to witness to me, and I listened to them politely.

Then the 90s hit. You may be surprised to know I had no idea that homosexuality existed until well into my 20s. When I first discovered it, I was shocked. And I hadn't led a sheltered life at all. So then we had the gays come out of their closets. At first society rejected them. But now, not only are they accepted, but we celebrate them, we put them all over our TV screens, in our books and magazines, and movies. Being "gay" is cool now.  In the 90s Christianity continued its decline and people began to look on Christians as being archaic and old-fashioned.  In God's great mercy, He saved me in the 90s when I had hit rock bottom in my quest for love and meaning. But that's another story!

In the past few decades, we've seen
Legalization of pot
Homosexuals in children's shows
Explicit sexual situations on TV and Commercials
Rise of Transgenders
Drag Queens reading stories to Kindergartners.
Witchcraft and Satanism on the rise
The Great Apostasy of the church
More couples living together than are married
Acceptable to have sex with as many partners outside of marriage as you want
Pornography easily accessible, even for kids
Suicides on the rise among young people
Over  1.5 Billion babies aborted since Roe vs Wade
Cable news is nothing but propaganda
School shootings and random shootings of innocents in public
Attacks on Police Officers
Pedophilia on the rise and even in Social services such as Foster Care
Christians mocked, belittled, and persecuted (bakeries and salons closed for stance on LBGTQ)
Evangelicals listed as a terrorist group by the government
Less than 20% of Americans attend church 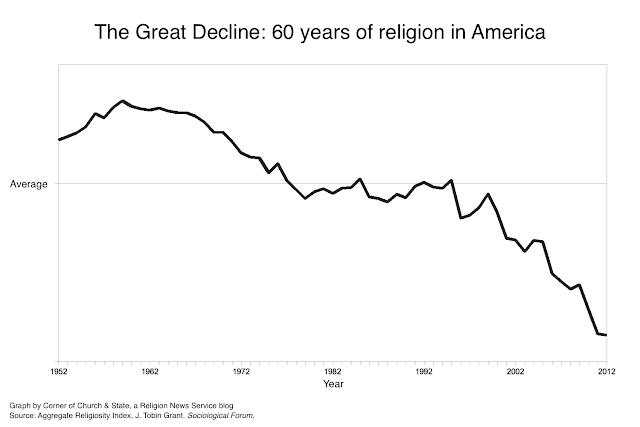 I could go on. Actually, I didn't mean to get into all of that. This post was meant to simply say that if you are on the Narrow Path that Jesus spoke of in Matthew 7:13  then you are feeling squeezed right now. If you are sticking by the truth of God's Word, if you are out there trying to speak the truth in love to people, to help them, to wake them up, to point them to Jesus, then you are feeling the pain.


Remember the word that I said unto you, The servant is not greater than his lord. If they have persecuted me, they will also persecute you. John 15:20

In fact, everyone who wants to live a godly life in Christ Jesus will be persecuted, 2 Tim 3:12

If you are not feeling squeezed right now. If you are not being persecuted at all, then I might gently suggest you are not getting out there and speaking the truth of God's Word and His love to people. Believe me, I hate confrontation and avoid it as much as possible, but the Lord has told us not to hide our light under a bushel, not to bury our talent in the ground and do nothing with the truth He has given to us!

In this past year I have been called a hater, a racist, and an devil worshiper. I have lost friends and readers who have called me names and spewed hatred on me.... when in all honesty, my goal, my desire is to lead people to Jesus, to help people who may be compromising with the world and the things of the world, to find their way back to the narrow path.  It may be narrow, but it leads to Heaven, to Jesus and eternal life!  It is worth it!  So, it's difficult to be treated so badly for only trying to help others. But I'm in good company!

Blessed are those who have been persecuted for the sake of righteousness, for theirs is the kingdom of heaven.  Matt 5:10

Still, being called names and ostracized for my beliefs is nothing compared to what our brothers and sisters suffer in most other countries. Many are in prison, many are in labor camps, many at this moment are being tortured and killed and hunted down like animals, simply because they believe Jesus is the Son of God and the only way to heaven.

The path is growing narrower. The squeeze is on. People who follow Jesus, His Holy Spirit, and agree with everything in His Word, are going to be the outcasts of society. We are going to be hated and persecuted. Are you prepared?  Oddly, my worst enemies lately have been people who call themselves Christians. Beware of wolves in sheep's clothing. If you take a stand for God's Word, you may find that most "Christians" will even come against you. These are trying times.

In fact, the time is coming when anyone who kills you will think they are offering a service to God. They will do such things because they have not known the Father or me. I have told you this, so that when their time comes you will remember that I warned you about them.  John 16:2-4

Beware of false prophets, which come to you in sheep's clothing, but inwardly they are ravening wolves. Matt 7:15

Stand strong, saints. Don't compromise with the world. Stay the course. Stay on the narrow path even though it is getting tight. I guarantee it, it will be worth it in the end. 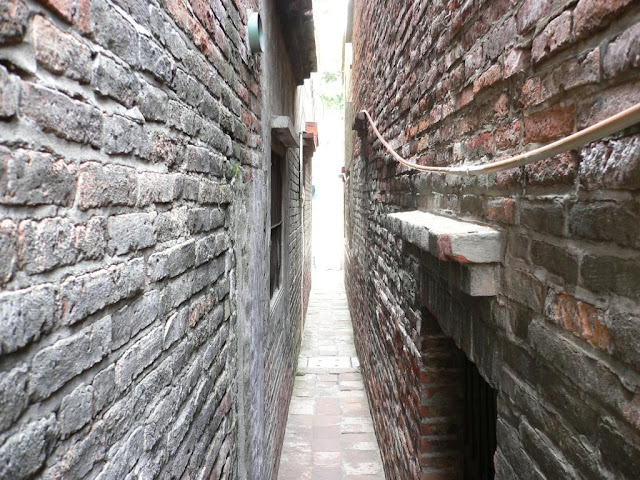