Free Kindle! She Walks in Power! 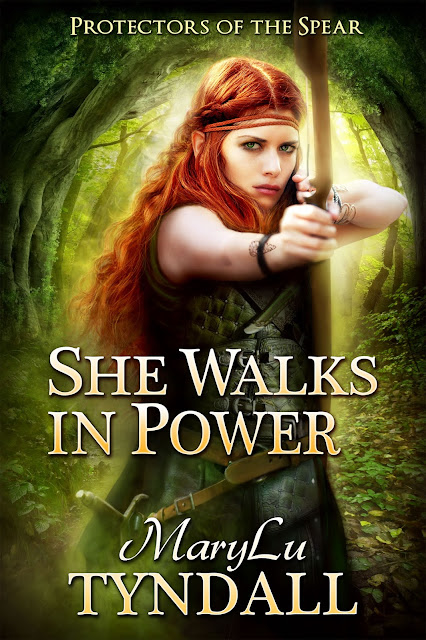 In celebration of the release of the third and final novel in my Protector of the Spear series, (She Walks in Majesty, releasing Feb. 14th) I'm making the very first book in the series FREE on Kindle from today through Sunday, the 19th. So, if you haven't read it, now is your chance. Tell your friends too! This is a great series about the power, love, and majesty of God! It's also about faith, revenge, insecurity, greed, and a host of other important topics.  It also gives the reader a peek into the Spiritual Realm that exists all around us! 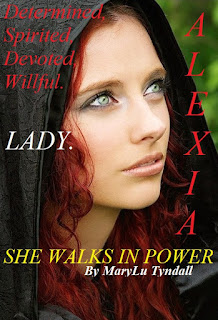 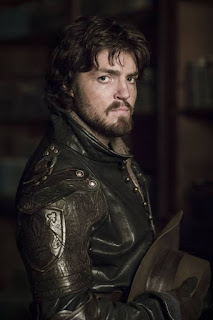 Another novel knocked out of the literary ballpark by author MaryLuTyndall! ~ Michelle Griep, author of THE CAPTIVE HEART and BRENTWOOD’S WARD

Ronar desires nothing more than to do his duty to God and King and pay penance for past sins. Yet a forest sprite with red, flaming hair blocks his every move, all the while enchanting him like no other.
Something evil lurks at Castle Luxley, and both Ronar and Alexia are soon thrust into the middle of a spiritual battle which will not only test their very beliefs, but put them both in mortal danger.