If I wanted to destroy America.... 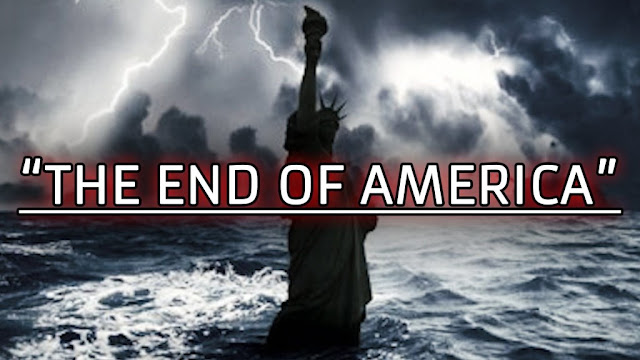