Happy New Year! And a list of events in 2020 that we never thought we'd see! 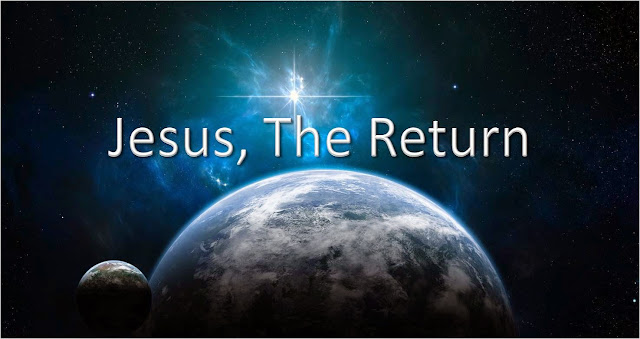 Hi Everyone!  Happy New Year!  I'm copying the post below from Jan Markell's newsletter. She runs a ministry called Olive Tree Ministries, which I encourage you to check out!  She's one of the few who are warning people that Jesus is coming soon!  Please check out her links too as proof of what she is saying. If you aren't already aware of what's really going on, this should be an eye-opener.

So many of these bullet points remind us that the Lord's return is Imminent, and yet most of the pulpits remain silent to this fact! How is that possible? The most significant time in history with the least amount of interest ever!

There is no time to waste. Tell everyone you know. What we are watching is not science fiction. It is fact!

The King is coming very soon! And as I said, we’re in the calm before the storm.
Awaiting His Return,
Jan Markell
You may pass on these items or have people sign up on under "Resources" at our website. These are sent 1-2 times a month. We do not share e-mails.
Posted by MaryLu Tyndall at 12:30 AM