MaryLu's Weekly Musings (And info about the CV) 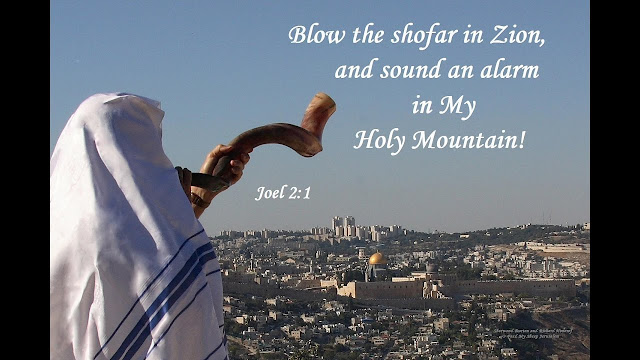