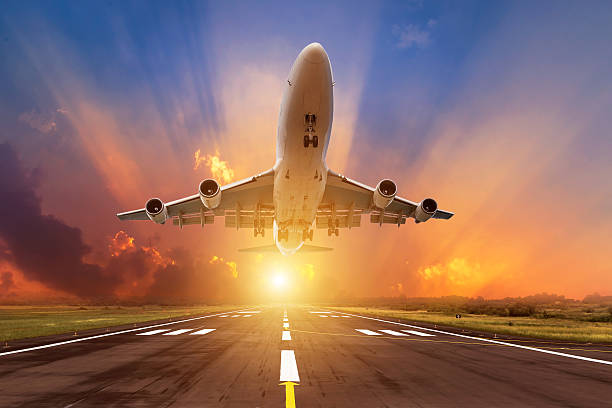 Hi precious Saints,
I'm just going to be thinking outloud in this post, expressing what's on my mind and heart these days, allowing the Lord to direct me. I have a sense deep in my spirit that something big is coming and that we are soon departing. I've tried to keep up with world events and do browse the headlines now and then, but honestly, it's take a toll on me. There is so much evil rising all around that I begin to feel like Lot in Sodom
and delivered righteous Lot, who was oppressed by the filthy conduct of the wicked (for that righteous man, dwelling among them, tormented his righteous soul from day to day by seeing and hearing their lawless deeds)— 2 Peter 2:6-8
Yes, I feel tormented. There are days I just want to put my head in the sand, play with my grandkids, bake cookies, and forget the world around me.
I truly believe with all my heart that soon Jesus will come for His Bride. Why? It's a rescue mission, pure and simple. And boy, do we need rescuing from this place!
Here's what I'm seeing in the news recently.
But know this, that in the last days Perilous times will come: For men will be lovers of themselves, lovers of money, boasters, proud, blasphemers, disobedient to parents, unthankful, unholy, unloving, unforgiving, slanderers, without self-control, brutal, despisers of good, 4 traitors, headstrong, haughty, lovers of pleasure rather than lovers of God, having a form of godliness but denying its power. And from such people turn away! 2 Timothy 3:1-8
I actually didn't mean for this to go on so long. I could go on with other signs, but honestly, if you know your Bible, and you are awake you see them.
So, what, MaryLu? Things are bad, yes, but they could get much worse before we go... why do you think we are so close?
I'll end with this.
If you don't know Jesus personally and haven't committed your life to Him, please do so now. You can click on the links above on How to be saved.
If you believe you are saved but you don't really feel like you have a personal relationship with Jesus, it's time to get serious. It's easy to do. Just read you Bible and get alone with Jesus and talk to Him, ask Him to reveal Himself to you!
There are many false converts out there who think they are saved but are not. The Bible gives warning after warning. It's not about your sin or your works, or even a "belief" in Jesus.  it's about a relationship with Jesus. The proof that you know the Lord?
If you are spending your time thinking of things of the world and not the things of God, please do a self-inventory of your salvation. There is no time to waste.
Love and prayers to you all!
Posted by MaryLu Tyndall at 12:30 AM