MaryLu's Friday Musings - What if the Jabbero was the end game all along? 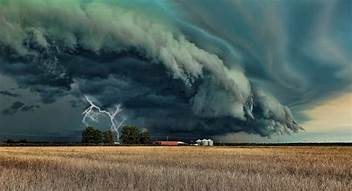