Friday Musings: The Gates of Hell shall NOT Prevail against the Church! Dear Most Highly Valued Saints of the King of Kings!

This week we've seen a huge leap from "we will never mandate vaccines" to many governments, cities, and businesses here and abroad doing just that. We've also witnessed the return of the mask! Sounds like a good name for a horror movie. But worst of all, they are starting to blame the unvaccinated for the rise of current Covid cases and variants. (In truth, it's the vaccinated that are spreading it) In addition, they are also pointing out that most of the unvaccinated are evangelical Christians and conservatives.  This is the beginning of Satan targeting those who belong to Christ.

I was at my local pharmacy picking up a prescription and the man behind the register said "I see you are behind on your Covid vaccinations. Do you want to get one right now?"  Of course I said no, but it occurred to me, how did he know that? He's not my doctor. He should not have personal access to my health information!  So, listen, folks, they know. They know who has been vaccinated and who hasn't and they have your names.

Copied from the article below, entitled "The Biden Administration's Final Solution", observe how they are following the NAZI Germany handbook on takeover

I know many of you are facing a huge decision whether to take the V or lose your job. I am self-employed so I am not currently facing that. I can't imagine the tremendous pressure to keep your job and support your family. I cannot tell you what to do. Only the Lord can give you an answer. I suggest taking a day and fasting for 24 hours and spend that time with the Lord, in prayer, worship, and reading the Bible, and ask Him what you should do. He will answer you. I judge no one for taking the jab. It's not the Mark of the Beast yet, though I think we are getting close.

The other significant thing worth mentioning this week is that I've heard from at least 3 men of God who have a prophetic ministry that War is coming and coming quickly.  We know the globalists wish to create as much chaos, destruction, violence, and death across the globe so that people will easily submit to a One World Government and ultimately a World leader who will promise them peace and prosperity.

Again, we are not to fear. I tell you these things as a warning and as an encouragement that Jesus is coming soon!  He has said to me more than once that He is with His Bride and He will protect her and watch over her. We are so very exceedingly precious to Him! What do we do in the meantime? Pray for the lost and save as many as you can. Ask the Lord to lead people to you who need to know Him. Time is very very short. If you're like me, you don't want anyone to be left behind.

The Lord also will be a refuge for the oppressed,
A refuge in times of trouble.
And those who know Your name will put their trust in You;
For You, Lord, have not forsaken those who seek You.
Psalm 9:9-10

NWO
There is no justice in America anymore.  Capitol protestors get 8 months in prison while Antifa Terrorists are released.
Democratic senator pushing bill that would hold Social Media platforms responsible for pushing misinformation about health
America has been overthrown by an evil Satanic cult of tyrannical  despots. Good article comparing history of Germany with the current USA
George Soros funnels 1 million to help defund the police as crime soars
The Biden Administration's Final Solution
Facebook already admits to 185 Million cases of Censorship and Biden Administration wants more
US on coarse to become a digital dictatorship
Amazon tracking device for kids?
Government of Tunisia toppled after violent Covid protests
By giving away free money USA experiments with the WEF's idea that you will own nothing and be happy
Violence continues in South Africa, fuel and food shortages
Border Patrol dropping off Illegals at bus stations to be sent across the US
PayPal to "investigate" and potentially block transactions that fund "extremists"
Biggest US Teacher's Union adopts measures to promote and defend critical race theory
California approves first state funded guaranteed income. Can you say socialism? When you become dependent on state money, they can dictate to you what to do, including taking the poison jab
Leaked CNN email hints at more forceful vaccination measures
Earth groaning
Extreme weather wreaks havoc worldwide  And they claim it's climate change. Don't believe them
6.7 Quake strikes Philippines
Deadly heat wave continues to rip across the Pacific Northwest
Western US facing flash flooding, fires, sandstorms, drought, and extreme heat
Massive 8.2 Quake strikes off Alaska
Famine
Food shortages cause panic in Britain
Apocalyptic drought in the US West causing widespread crop failures  (Note: I know for a fact they are dumping fresh water into the sea here in CA. There is no drought. They are causing this so food will become short and when food becomes short, they can control the population)
Grocery prices could rise 10-14% this fall  (I encourage you to stock up now)
The V and V
Data from Israel: 84% of new Covid cases are from the vaccinated
Bill Gates funded the creation of a Vaccine Passport LONG before Covid
Forced Covid vaccinations will herald in the New World Order and start the Pharmakeia warfare.
Israel: unvaccinated not allowed in synagogues
Here Come the Vaccine Mandates
Alabama governor: Time to start blaming the unvaccinated
Italians protest mandatory vaccines
City in California requires maskless workers to wear Covid-19 Vaccine sticker (next it will become digital)
NFL Vikings Assistant coach fired after refusing the Covid Vaccine
More Evidence leaked from China that the Chinese military deliberately released Covid-19
Graphene Oxide, a toxic substance found in the Covid mRNA vaccine
Health Experts say that Vaccine mandates are coming after the FDA approval
St. Louis reinstates Mask mandate
CDC withdraws fraudulent PCR Covid testing protocol that was used to give false positives
Israel PM urges all Israelis to get vaccinated or you will not be able to go out in public where more than 100 people are
San Francisco Bars requiring proof of vaccination
Large events could soon only be open to the vaccinated
Yale professor calls out CDC for Medical Fraud and for hiding Covid cases among the vaccinated
Minnesota Medical Worker has her legs amputated after Covid Vaccine
Nursing Home killer Andrea Cuomo says we need to put people in a car and drive them to get the Covid vaccine
DOJ declares that vaccine mandates are legal under a "health emergency"
FOX host says the unvaxxed should be banned from schools and restaurants
Biden will announce mandated vaccines for all government employees
Sydney Australia about to go into another lockdown
Piers Morgan: Anti-vax lunatics must be stopped from destroying everyone's freedom
Piers Morgan: Unvaccinated should be denied medical treatment
CDC: Fully vaccinated people and kids should wear masks indoors
Governments order City workers, doctors and nurses to take the jab or else
US Veterans Affairs Dept requires all employee to be vaxxed
NYC requiring Vaccine for all employees as more EU states ban the unvaxxed from public places
Officials admit the vaccine is not working. Need to wear masks and have a 3rd shot
CNN leading the charge into an all out war on the unvaxxed. No Vax, no service. Including campaigns designed to force you against your will
Wall Street Journal:  White Evangelicals make up most of the anti-vaxxers among all religious groups
After Macron announced manditory vaccines, Google, Facebook and the rest of the world are following his lead
A mayor in a city in the Philippines says the unvaccinated cannot buy food, clothing, or medical supplies
Australian MP:  Unvaxxed need to be controlled and restricted
Vaccinated people account for 75% of Covid cases in Singapore
New evidence suggests it is the Vaccine that is spreading the virus
Former pfiizer employee confirms the poison in the vax
CDC director says Digital Health passes may be the only way forward here in the US
NYC Mayor says vaccine should be mandatory
Google mandates vaccines for all employees
War
Russia making moves to curtail Israeli strikes in Syria
Putin warns he will strike enemies with "unpreventable" strike
Immorality
11 year old Trans runner must be allowed to compete on girl's team despite West Virginia ban says judge
Persecution
European Parliament wants to label Pro-life believers as extremists
Morgan Stanley bans Straight White Males from applying to Summer college program
Chinese authorities raid ONLINE church service, force pastor to stop preaching
Signs in the Sky
Great pyramid-sized asteroid to buzz by earth
Over 150 witnesses report a huge meteor over Norway and Texas
Shape shifting UFO spotted in sky by plane passenger 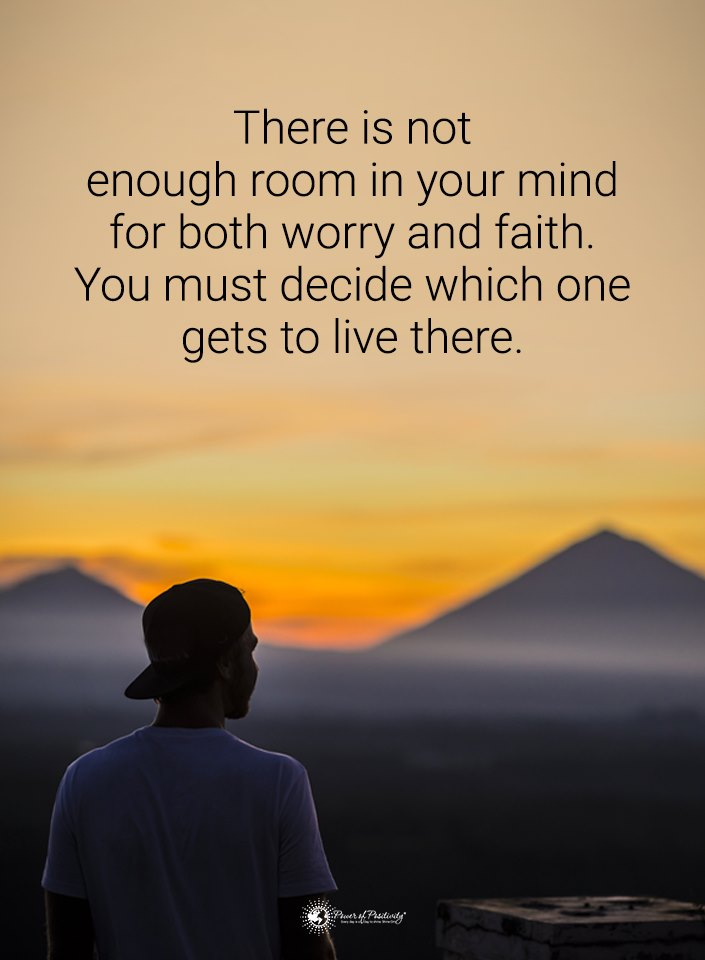